Almost every year we get a new video game movie adaptation, and every time it’s always met with disappointment. It was one thing in the early 2000s when video games were hardly putting any thought into good story — and subsequently we got video game movies like those Angelina Jolie Tomb Raider flicks — but now studios like Naughty Dog are consistently putting out quality games with gripping narratives. Even Ubisoft has at least attempted to up the storytelling quality with Assassin’s Creed and Far Cry.

So why are film studios and screenwriters having such trouble taking video games with good stories and translating them into a drama-heavy narrative? Even those who genuinely liked the Resident Evil movies or Warcraft or Assassin’s Creed would likely agree that they’re not great movies. The explanation can be boiled down to a few points: 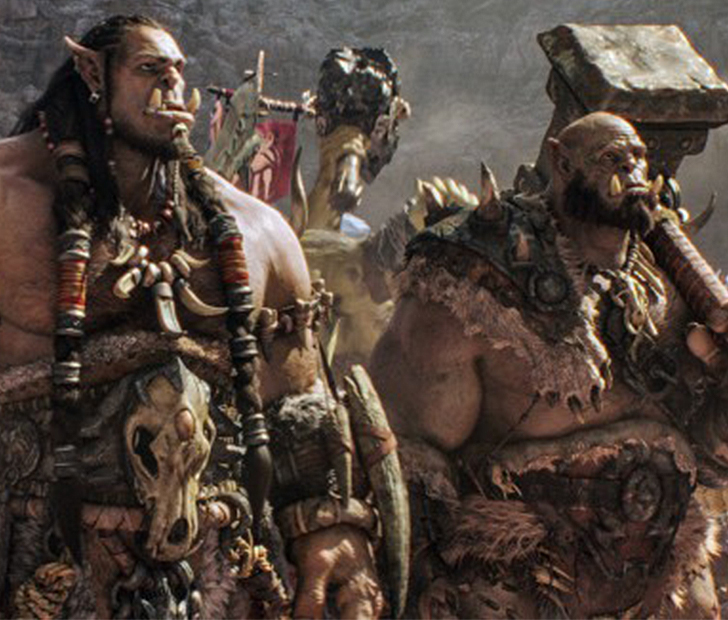 It seems as if Hollywood producers have been focusing on video games that produce more spectacle and flash over narrative. The exception would be 2016’s Assassin’s Creed, which perhaps attempted to focus a bit too much on the modern narrative instead of the storylines in the past which have always defined the game series. To be fair, games like Warcraft have contained elements of good storytelling, but not anything that could sustain a movie.

We do have the upcoming Tomb Raider film starring Alicia Vikander, which looks like it could possibly tell an interesting story, but nothing compelling. That is unless they’re willing to sacrifice some kickass arrow shooting for some engaging dialogue, but the trailers don’t indicate that they’re going light on the action. 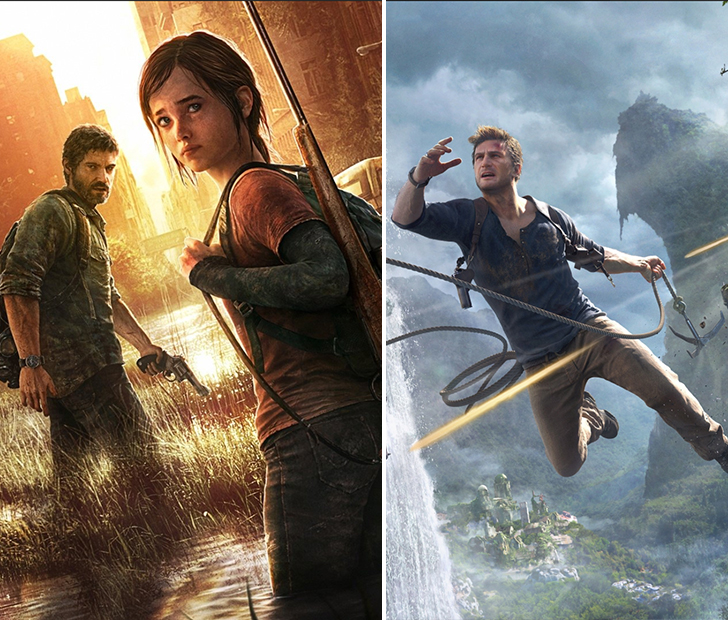 There’s been an Uncharted movie in development for years, and gamers have been pining for a Last of Us adaptation ever since they pictured Hugh Jackman playing Joel. But is there really any reason to adapt these games? After all, Naughty Dog has been doing a downright fantastic job with creating what are essentially interactive movies, with cutscenes that feel like you could just copy and paste them right onto the big screen. If that’s the case, why even mess with it?

The only way adapting a game like The Last of Us could be feasible is by implementing all of its most hard-hitting moments while also creating enough differential plot to make it worth adapting. There are ways that this could happen, to be sure, but it’s a fine, fine line that would require the most adept of screenwriters and storytellers to convey. At that point, is it really worth pursuing?

There’s a reason why films like Wreck-It Ralph and the recent Jumanji remake have done so well with audiences. It’s because the filmmakers weren’t constrained by a specific storyline — they were free to use a variety of video games and video game elements and concepts to tell their story. The fact that movies like these (Pixels isn’t included on that list) are so well-regarded while movies like Resident Evil are not speaks volumes to the argument that maybe these stories just aren’t meant to be told, at least not in any kind of compelling way.

Maybe these types of movies serve better as just fun but forgettable times instead of movies that endure through time. Gamers relish the day when we can get a movie that both tells an epic story while stilling feeling exactly like the video game experience, and maybe the upcoming Tomb Raider will do that. Until then, we might just have to settle for the fact that video game adaptations will either have to majorly change in order to appeal to moviegoers or they’ll have to feel almost exactly like the original gaming experience.

Do you agree with these opinions? COMMENT below and SHARE this article with all of your gaming friends!