While House Of Cards Is Coming To An End, There May Be Some Spin-Off Shows In The Works

Immediately following the allegations of sexual harassment against Kevin Spacey, it was announced that the sixth season of House of Cards would be the last. While there’s no verbal confirmation that the abrupt end was a result of the various allegations, many people have speculated that to be the true cause of Netflix’s decision. 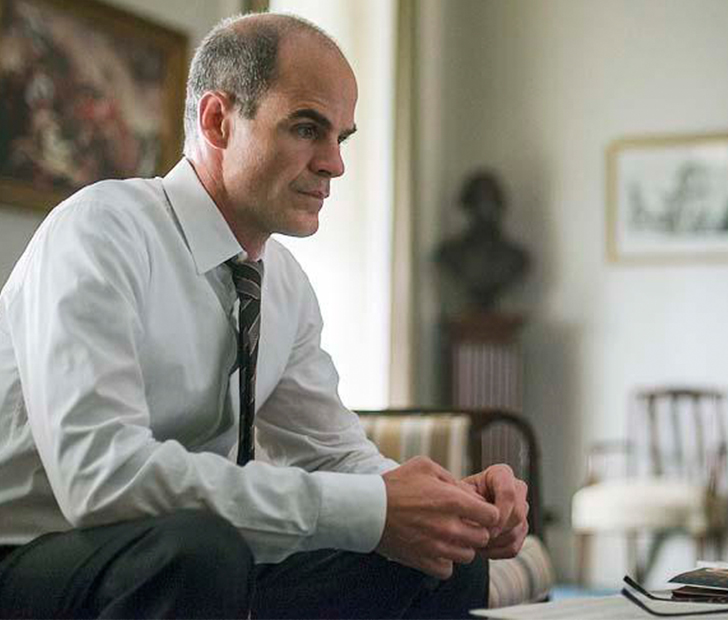 Sources have said there are a few spin-offs on the table, but no specific details were given. Netflix also declined to comment, but there is already speculation that one of the shows could follow the storyline of the chief of staff, Doug Stamper, and the journalists who work to expose government corruption.

The final season of House of Cards will come out some time in 2018, so we probably won’t see any spin-off shows until 2019 at the earliest.