It’s safe to say that the DC cinematic universe is in a bit of a slump right now, what with three of their last four films failing to garner much fan (or critic) enthusiasm. Their most recent film, Justice League, proved to be the most disappointing of them all, as it failed to hit even mid-level success, much less the high-level praise that Warner Bros was going for. Though it seems inevitable that they’ll eventually just scrap it all and start over, for now they’re sticking to the current cinematic universe, for better or worse. Before they throw in the towel, however, Warner Bros is playing the last few remaining cards they have to salvage their superhero universe.

While this has included attempts at getting legendary director Martin Scorsese to direct a Joker origins story (in hopes that DiCaprio would play the mad clown), the studio currently has their eyes on some additional hot talent in order to revive yet another one of their past disasters following the Ryan Reynolds-led 2011 train wreck. On top of a Wonder Woman and Suicide Squad sequel as well as the forthcoming Batman and Aquaman standalone projects, Warner Bros is looking to reboot Green Lantern, and they apparently think that Tom Cruise is the right man to fill the green spandex.

DC is looking at Chris McQuarrie as a possible candidate to direct. McQuarrie has worked with Cruise on several films, including Jack Reacher and Mission: Impossible – Rogue Nation (and the upcoming sixth M:I flick). He’s also written several other Cruise-led films such as Edge of Tomorrow and The Mummy, so he has a firm grasp on who he is as an actor and what kind of scripts he works best with. It seems likely that with McQuarrie being brought on to helm a Green Lantern movie that Cruise will naturally be brought on as Hal Jordan. 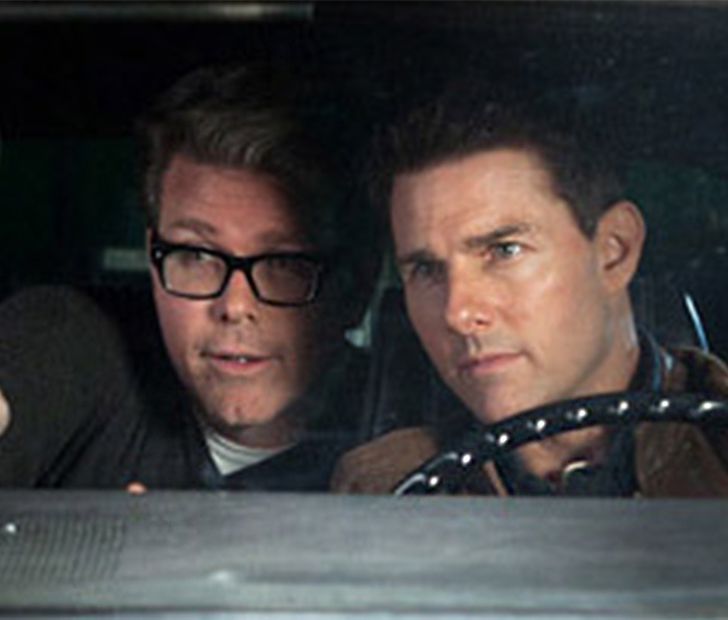 This would be in line with reports that the film is focusing on a more aged Hal Jordan in the 39 to 50 range, which would make Cruise an ideal candidate in that respect. Though he’s currently in his mid-50s, is there any doubt that Cruise doesn’t look like he’s still in his early 40s?

Do you think Tom Cruise would be a good fit as Green Lantern? SHARE this article with all of your superhero-loving friends!