As far as the film’s big baddie Hela — played by the brilliant Cate Blanchett — it’s ultimately her exceptional talent that rescues the role from becoming another bland Marvel villain. It’s her provocativeness and her dominating presence that makes her more than just a baddie in black leather. Unfortunately, there aren’t many chances provided for her to really stretch her acting muscles. 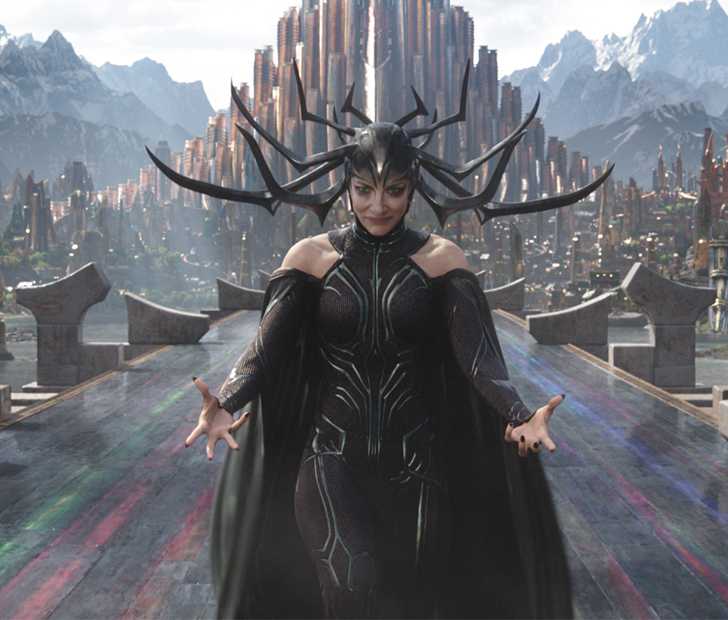 There’s no doubting that each and every actor and actress gives their all in this. While some of the characters may wallow around in the shallow end of the pool, the people behind them truly want to be there. The one who absolutely steals every scene he’s in, though, is the incomparable Jeff Goldblum. When he’s on screen, he’s Goldblum playing Goldblum, only with a vibrant outfit and an ‘80s sci-fi hair-do. Those wishing for the triumphant return of Loki may be a little disappointed, as many of the quips that should have been his were instead given to Thor.

Coming out of this film, one undeniable fact stands out: this film is, in every definition of the word, fun. It is an absolute joy from start to finish, faltering only a little in its humor and taking these characters that we’ve grown accustomed to and putting them in a room and saying “interact.” The banter between Hulk and Thor is sure to put an enormous grin on your face, evoking some genuine, hearty guffaws. 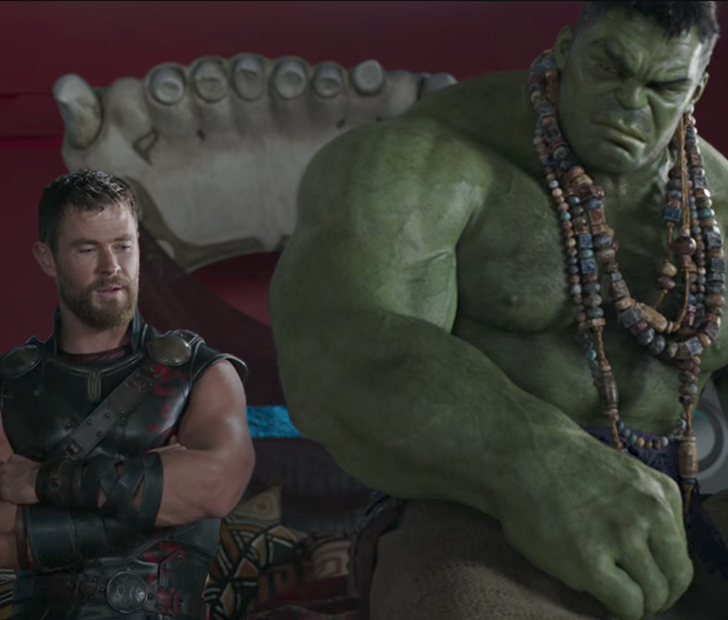 For its vibrancy and humor alone, Thor: Ragnarok is a worthy film. On that same note, its humor undoubtedly makes it seem more like a spoof or a satirical SNL sketch than it does an actual entry in the Marvel franchise. Ultimately, you can’t help but feel that much of the film’s dramatic tension was sacrificed to make way for that humor. If you watch this movie with that in mind, you’ll have no problem laughing your socks off and coming out with the knowledge that you received as much value from your movie ticket than if you watched stand-up comedy.

SHARE this review if you’re planning on seeing this movie!