These Video Games Should Be Made Into Movies ASAP

Hollywood hasn’t exactly been knocking it out of the park lately with their video game adaptations, with both of last year’s attempts, Warcraft and Assassin’s Creed, both performing underwhelmingly and gaining low critic and fan approval. In fact, Hollywood has a track record of botching up these games during the transition to the big screen.

While gaming fans can still hold out hope for upcoming films like Tomb Raider, here are a list of games that, if done right, could absolutely break the longstanding trend. 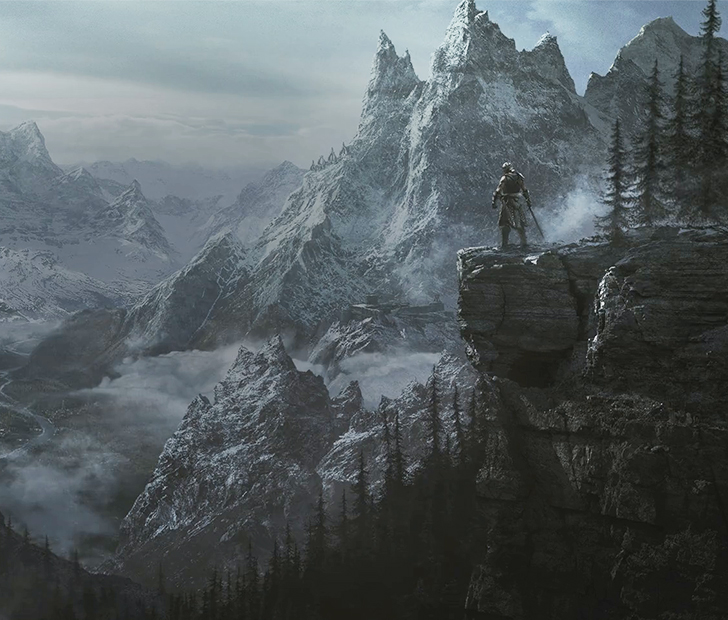 Bethesda Studios created what many gamers consider a masterpiece, a game that — six years later — is still getting hundreds of hours of gameplay from many people. If this juggernaut movie were to be made, it could easily tap into the Game of Thrones fanbase who will very soon find themselves with no more show to watch. 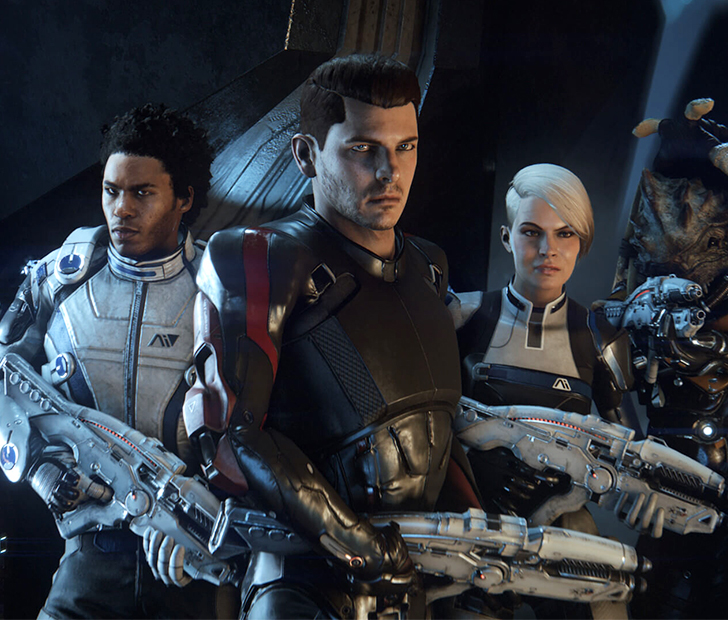 There are multiple engaging stories here to choose from and characters that gamers actually give a crap about, so if this movie were to be made and made right, it could potentially be one of the best video game movies ever made (which isn’t saying much, but still). And since studios love franchises, this is the kind of IP that could easily be turned into a very lucrative venture. 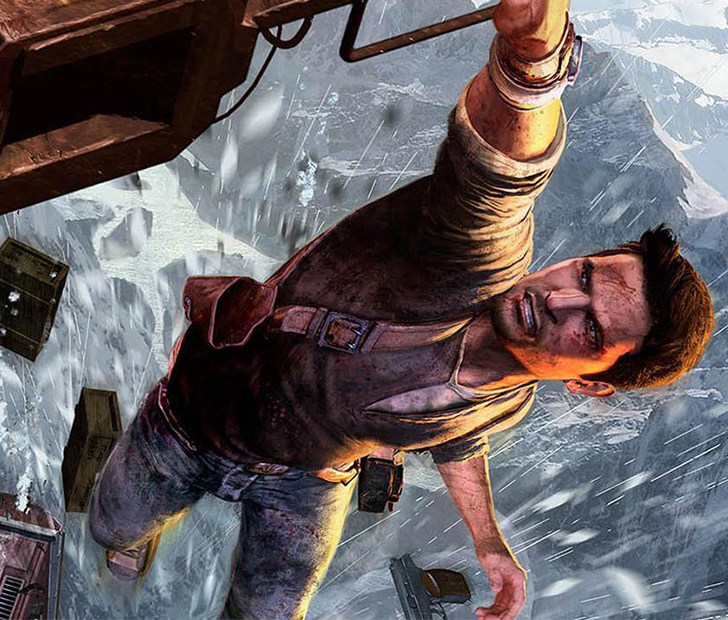 This movie has been in “development” for several years, and Spider-Man: Homecoming’s Tom Holland recently signed on to play the lead role, but until filming officially commences it will forever be considered unmade. Since its inception a decade ago, fans have only fallen in love with this Indiana Jones-esque adventure series more and more. It’s a Naughty Dog game, and they know how to tell a good story, so the odds of screwing up this movie are pretty slim. But don’t underestimate Hollywood’s powers of mucking things up. 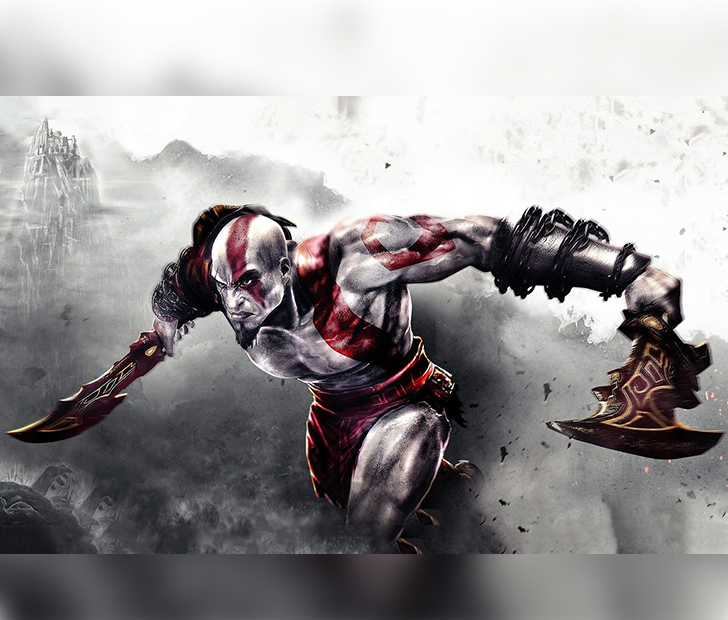 Since those two Clash of the Titans movies didn’t do such a superb job depicting Greek mythology, perhaps a God of War movie adequately could. The games are characterized by plenty of bloodshed, carnage, hyper violence, and sex, so take an over-the-top director like 300’s Zack Snyder — combined with a ridiculously fit star like Vin Diesel or Jason Momoa — and you have a movie with plenty of potential.

Click on the NEXT PAGE to read about more video games that should be movies!