Lady Gaga is involved in so many things that really matter. She just recently did a promotion with Starbucks to promote a kinder world. Now what has she gotten herself into?

She’s teaching elementary school! Actually, she’ not. She’s just the substitute. Okay, she’s not that either. She just played one for the day.

Walter Reed Middle school in Hollywood got a big surprise when they heard the announcement that they were really going to like their new substitute teacher. The kids sat up interested to see who it was. Some kids got that weird look on their faces.

No one knew what to expect next. What would have been running through your mind at a moment like that? Who would be a special substitute teacher for you? The cafeteria lady for the kids who like to eat? The babysitter for the kids who have busy, party animal parents? A llama from the local zoo? That would probably be about as far as anyone’s imagination could go. 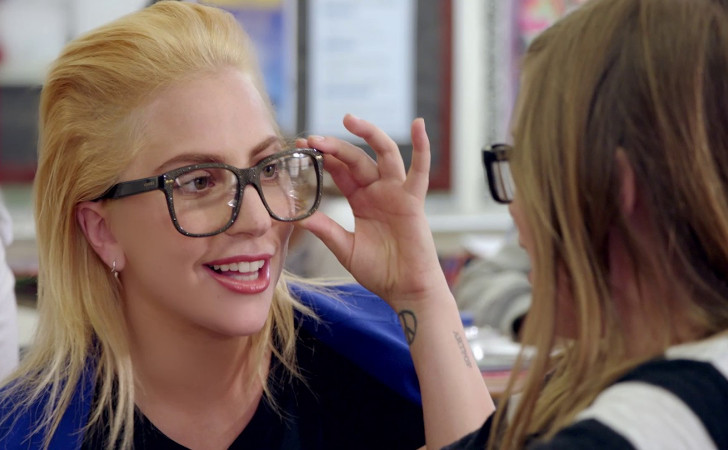 But then, Lady Gaga comes walking in the room. That blew their minds. Could you imagine? It wasn’t someone local or someone half cool. It was someone who is the epitome of cool and greatness walking in their room to sub for the day.

Lady Gaga Explains What The Partnership Is All About 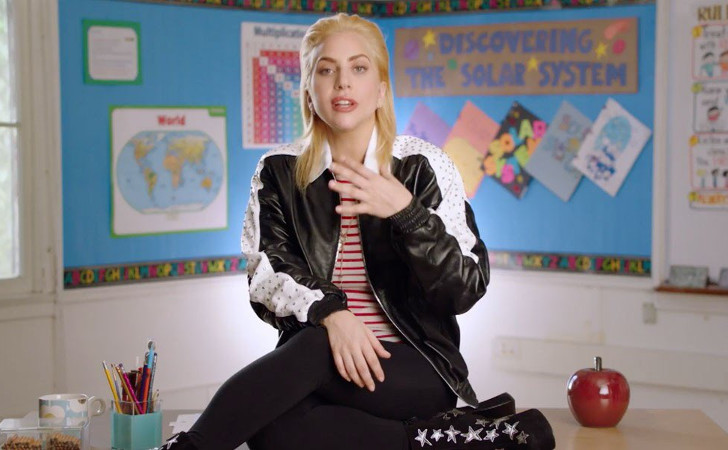 And what was this special occasion about? Lady Gaga has partnered with Staples to bring needed school supplies to classrooms that normally go without.

“I want kids to love themselves fearlessly. Not having materials at school is a real problem that puts a child at a deficit. Before we fix that problem, we need to acknowledge that problem,” said Lady Gaga.

Of course, Walter Reed Middle school in Hollywood isn’t the only school that will receive supplies. That’s where they decided to do the promo. Between Staples and Lady Gaga, it’s a program that will get so big that it will cover underserved schools across the nation. That is if they get everyone’s help!