Disneynature has been creating in-depth looks at some of earth’s most profound and amazing animal denizens for years now, and to great success. The studio has produced eight films to date (including Bears and African Cats) and Born In China will be their ninth.

The film, directed by Lu Chuan, will offer a vast look into the incredible vistas and scenery of China. But that’s not all it has to offer, as the movie will have its fair share of baby animals. And who doesn’t love enjoying the playful antics of baby animals!

“A big part of this film’s story is the evolution, witnessing these juveniles becoming part of their species,” says producer Ray Conli. “And these baby animals are phenomenally adorable.”

Here is a full breakdown of all the furry little babies we can expect to see in the movie: 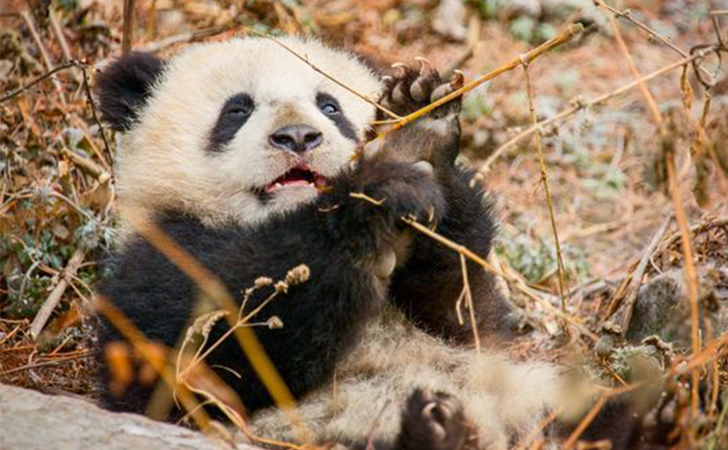 Mei Mei is largely the star of the entire show, and it’s her mother Ya Ya who must protect her cub in Sichuan’s Wolong National Nature Reserve. What ensues is quite a bit of tumbling about and climbing as Mei Mei explores the wide open world that she’s a small part of. 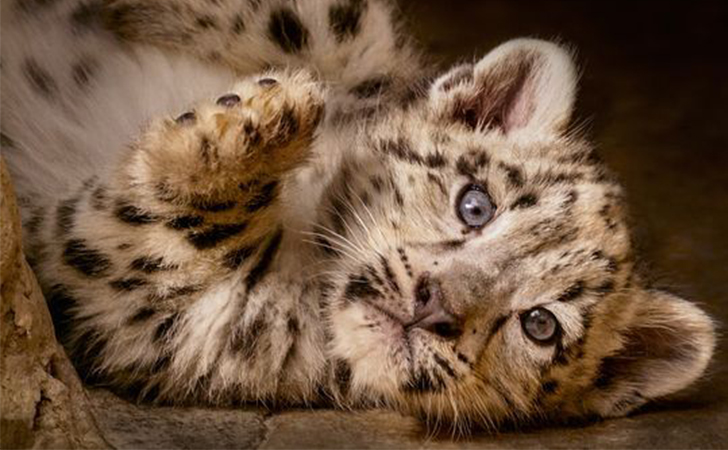 The cameramen spent nearly three months not filming, but just studying the movements of the elusive snow leopards. The team camped out on China’s Tibetan Plateau, the highest mountain plateau on Earth. Their patience paid off, as the crew finally got a shot of the two leopard cubs pawing about and nipping their mother’s ear. 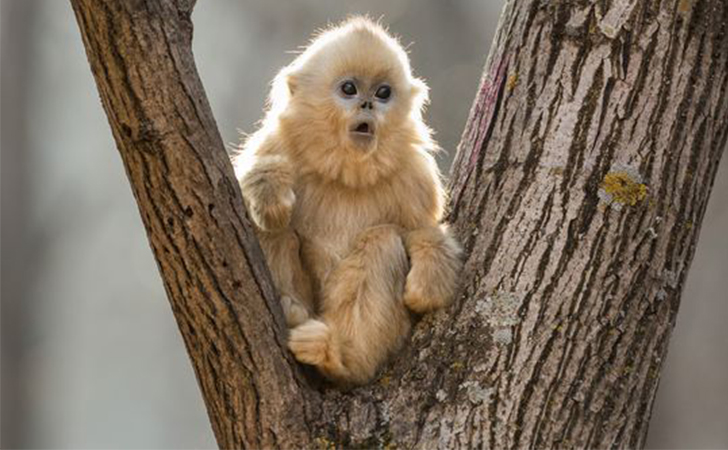 Over the course of the movie we follow Tao Tao, the young gymnist male, along with his younger sister close to the Yangtze River in central China’s Shennongjia Forest. Unfortunately his sister gets all of the attention, which leaves Tao Tao a bit confused and even a little unloved. He still ends up protecting her, however, when she becomes under attack from a hungry hawk.

One of the games illustrated in the movie involves leaping to the ground while grabbing onto branches on the way down, only to climb back up and repeat the process again and again. 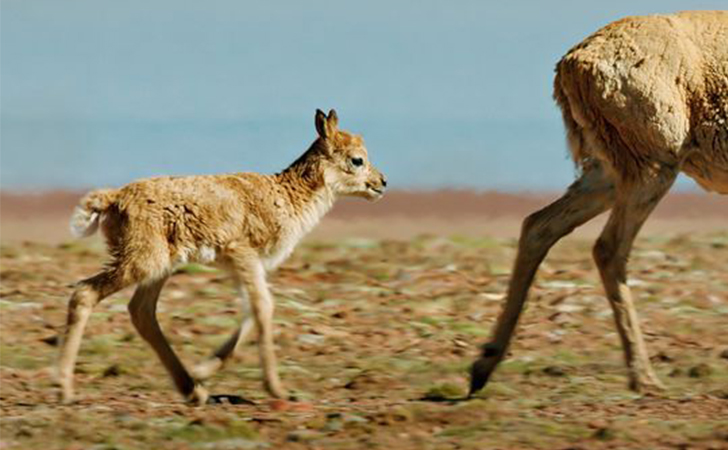 By nature, Chiru (or more commonly known as Tibetan antelope) are very shy of humans and find themselves at risk from poaching. For the first ever captured on camera, we’ll get to see the live birth of a chiru calf. Within 30 minutes, the calf is up and walking!

Are you excited for this movie? SHARE this article if you think these are some of the most adorable baby animals in existence and check out the TRAILER for the movie below: