These Amazing Game of Thrones Filming Locations Are All In Dubrovnik

Any Game of Thrones fan knows the incredible feeling of starting up an episode of the beloved show and listening to 1 ½ minutes of that triumphant theme song. It’s a feeling that can only be rivaled by something like listening to the Star Wars theme. While there are a myriad of factors that make the show such an incredible experience to behold, one of its strongest aspects is the Middle-Earth-esque epic locales.

While the big-budget show has traipsed around the globe to a large handful of locations – including Ireland, Spain, Iceland, Malta, and Morocco – it’s in Croatia, specifically the city of Dubrovnik, that some of the most iconic moments in Thrones history has taken place. 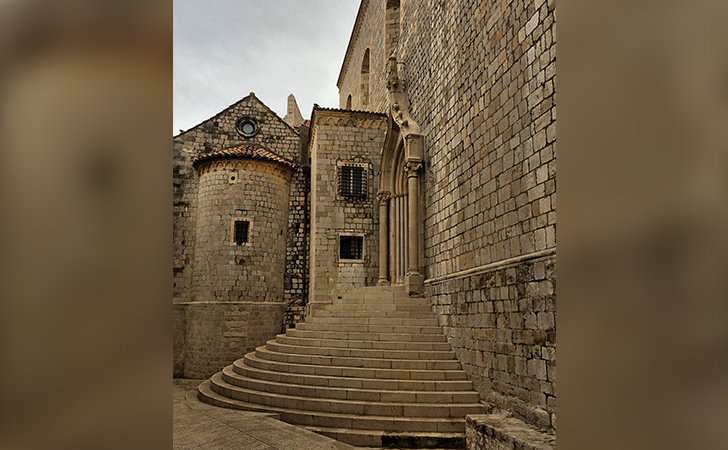 Fans with avid eyes will remember this as a location in King’s Landing. While it has been used in numerous background scenes, its most notable use was the location where King Robert’s bastard children were all slain by Joffrey’s command.

While the island itself is mesmerizingly stunning, it’s the gardens in the island’s interior where many of the scenes depicting the luxurious side of Qarth was filmed. If that doesn’t entice you enough, there is a full-size replica of the iron throne here….and tourists are actually allowed to sit on it! 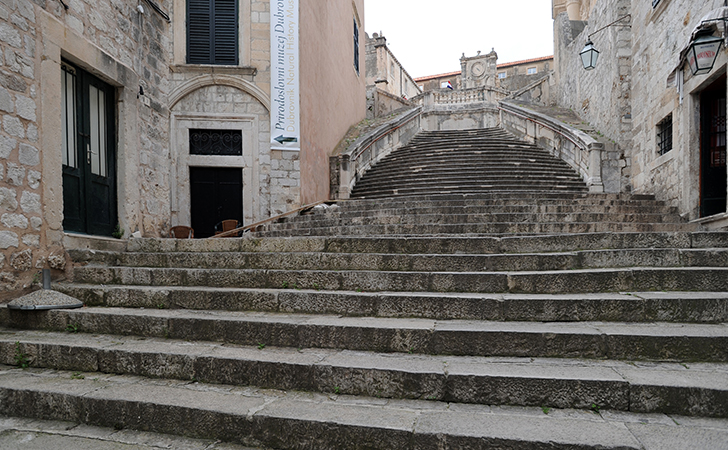 Even the most casual of Game of Thrones fans will remember “those steps.” That’s right, the infamous steps where a bare Cersei took her steps during her walk of shame. If you’re feeling especially bold, you could try taking your clothes off and walking down these steps, or even just finding a bell and walking through the streets yelling “Shame! Shame!” 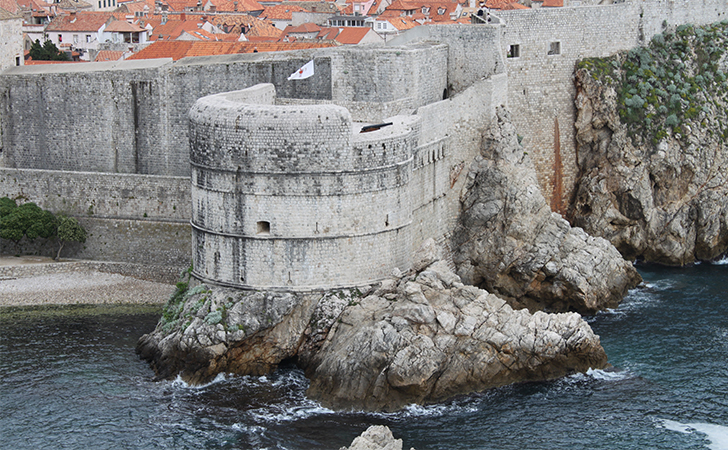 Fans should easily recognize this as part of King’s Landing. Most notably, this was where Tyrion and Varys walked in one of the earlier seasons as they conversed about the state of Westeros. If you’re having trouble placing it, just picture it with King’s Guard and Baratheon-Lannister banners. 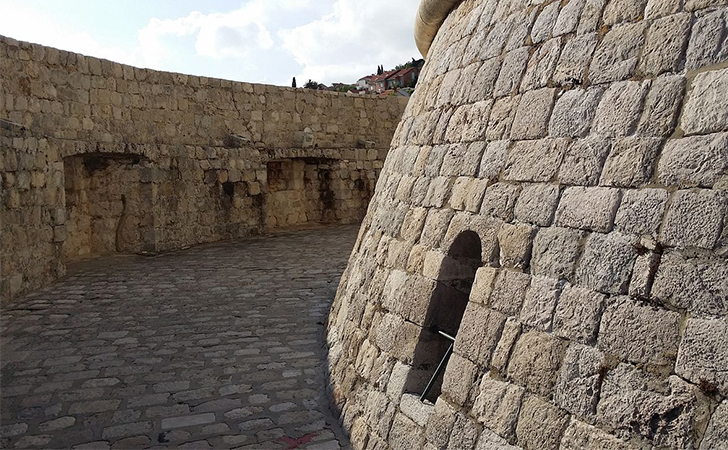 Remember that scene in season two when Daenerys is scouring the House of the Undying in an attempt to reclaim her stolen dragons? This tower was the exact location where the secret entrance was located.

Click on the next page to see even more amazing locations!