DC’s newest superhero flick Wonder Woman based on the titular comic book character is making its way into theaters worldwide this weekend. Well, almost all theaters worldwide. It would seem that some contention is brewing in the eastern nation of Lebanon as its government has announced hopes for a ban on the blockbuster film.

The reason, they’ve stated, is due to its leading star Gal Gadot being of Israeli descent. Conflict between the two countries has been prevalent ever since Israel declared themselves an independent nation in 1948. Lebanon has prohibited citizens from traveling to Israel or even having any contact whatsoever with them, so having an enormous film with an Israeli citizen occupying a vast majority of the screen is considered far too extreme. 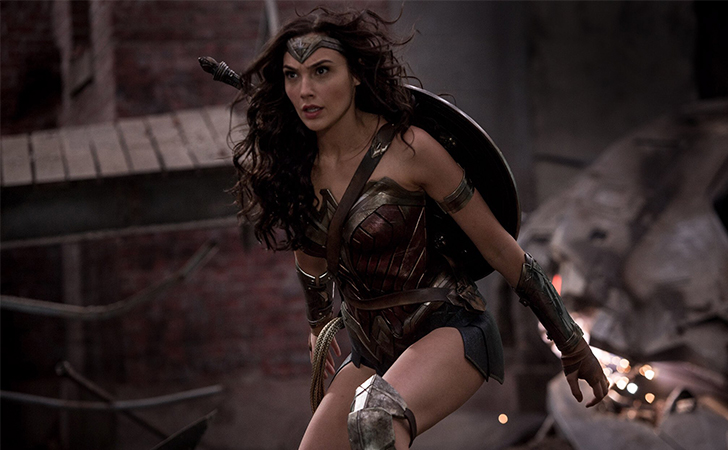 Despite the ban, however, promotional posters and billboards still occupy the country’s largest city Beirut, while the film is still scheduled to premiere in at least one of its theaters for the time being.

This is not the first example of American films being banned in certain countries for political reasons. The comedy Zoolander was banned in Singapore before its 2002 release for its plot to kill the Malaysian prime minister, while the more recent comedy The Interview was initially banned in North Korea and later cancelled in America due to its plot about two interviewers tasked with assassinating Kim Jong-un.

A Lebanese security official has stated that in order for the ban to be official, it would require a recommendation from the Ministry of Economy, a six-member committee. As of yet, no official request has been received. With the movie being released this weekend, it’s possible that no such ban will officially take place.

Does this reason for banning seem ridiculous to you, or is this no big deal? SHARE this article and tell your friends what you think, and make sure to COMMENT below what your thoughts are. Also, be sure to check out the Wonder Woman trailer below!