The Force Was Not With Mark Hamill When He Almost Turned Down Star Wars: The Force Awakens

The original Star Wars trilogy wasn’t complete without Luke Skywalker, so it came as no surprise that fans were more than disappointed when he only briefly appeared at the end of The Force Awakens. Apparently, Hamill himself was also so disappointed by the insignificance of his return role to the franchise that he almost turned it down completely.

In an interview with the New York Times, he shared his trepidations about reprising the role when Hamill, Harrison Ford, and Carrie Fisher were approached by George Lucas about the project. 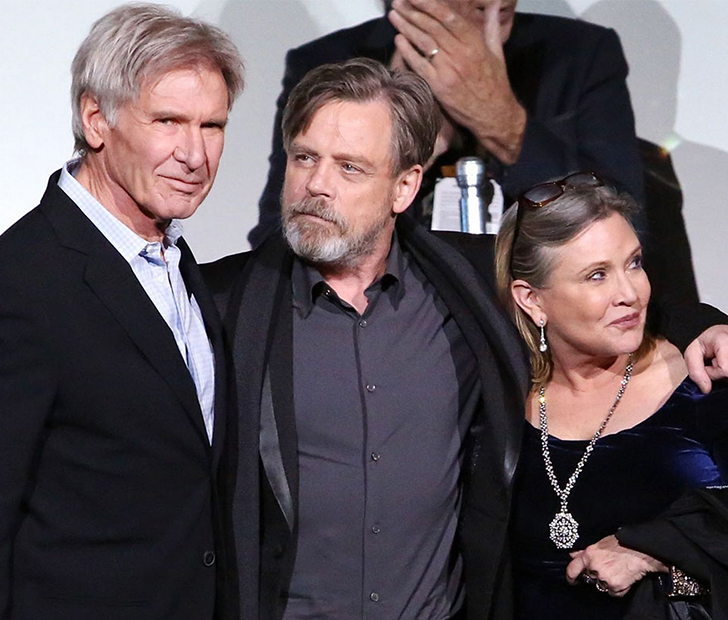 “I thought, why mess with it? The idea of catching lightning in a bottle twice was ridiculously remote,” he told the Times. ” … No one wants to see the 50, 60, 70-year-old versions of us, running around, bumping heads on the Death Star. It’s sad.”

When Fisher immediately jumped on the opportunity, Hamill saw Ford’s refusal as his way out, assuring himself Ford was “too old and too rich and too cranky” to say yes. When Ford accepted, Hamill was really left with no options… 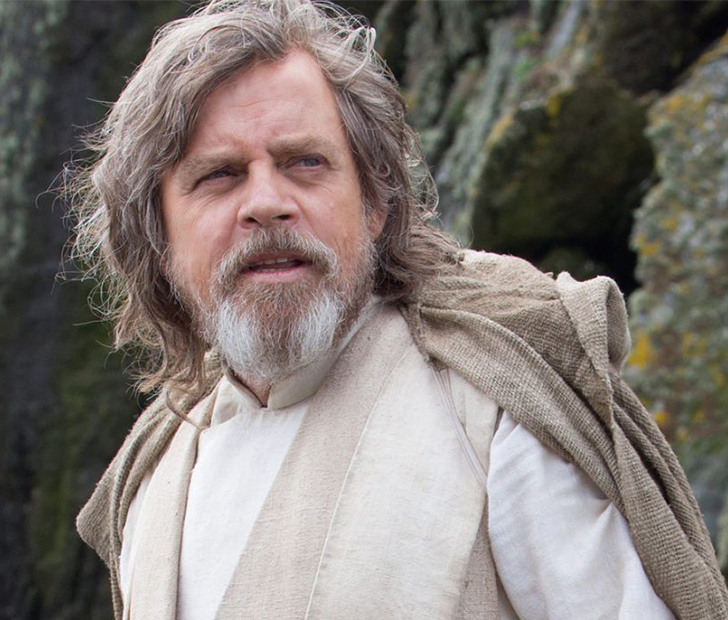 “Can you imagine if I was the only one to say no?” he told the Times. “I’d be the most hated man in nerd-dom.”

Thankfully, he chose the more beloved route and reprised his role for that brief end scene in The Force Awakens and now for a more prominent role in The Last Jedi. You can catch the latest Star Wars film in theaters this December.