Are you a huge fan of the Marvel cinematic universe and have always dreamed of staying in Stark Tower? Soon all of your super dreams can come true at the place where all dreams come true. Disney has announced that a Marvel-themed resort is coming to Disneyland Paris quicker than Thor can swing his mighty hammer. 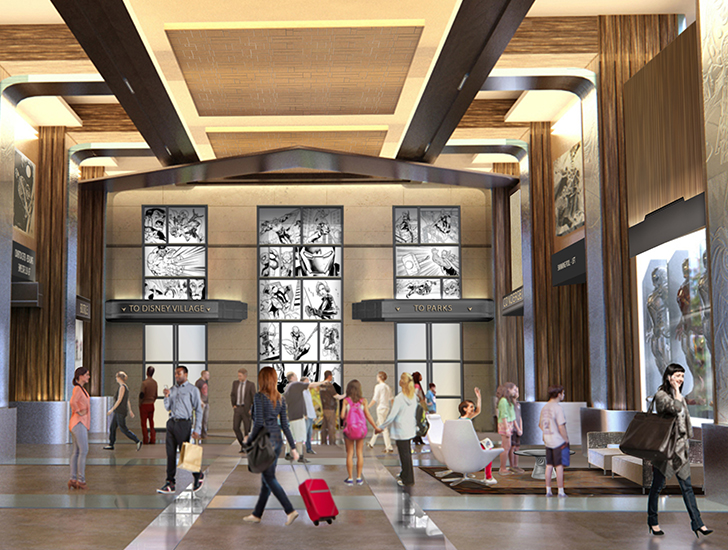 Called Hotel New York – The Art of Marvel, this resort will feature various artwork, props, and costume displays from the Marvel film franchise. The resort is less of a brand new hotel and more of an upgrade to the park’s current Hotel New York. It won’t be a complete renovation, though, as it’ll be largely modeled off of Iron Man’s own Stark Tower in Manhattan. Tony seems to be a heavy focus, as chairman of Disney Parks and Resorts Bob Chapek revealed that the hotel “would make Tony Stark proud.”

At 565 rooms, the four-star hotel won’t just be limited to Iron Man, as other key Avengers as well as Spider-Man will also be featured. This announcement comes on the heels of Disney’s announcement to construct a Star Wars-themed hotel, which Chapek claims is their “most experiential concept ever.” No doubt that Disney will put just as much thought and detail into immersing guests into the superhero world.

SHARE this article if you can’t wait to stay in Stark Tower once this opens!