A rebooted film franchise is nothing much to scoff at, as it happens on numerous occasions and sometimes you simply need to hit the “refresh” button. It’s when a franchise is rebooted for the second time that fans begin the scoffing. After all, how does the saying go….”Fool me once, shame on you. Fool me twice, shame on me.”

For their third iteration of everyone’s favorite neighborhood spider, Sony needed to make this one hit close to the hearts of the fans; and who better to make that happen than the almighty Marvel Studios? Even in their weakest moments, Marvel has consistently proven that they can make even their most obscure and wacky characters fun and relatable (Guardians of the Galaxy, anyone?).

Spider-Man needs no introduction, in fact we’ve seen it twice already. What Marvel needed to do with this iteration is make a film that honors its comic book roots while instilling something fresh and modern. For the most part, they pull it all off. 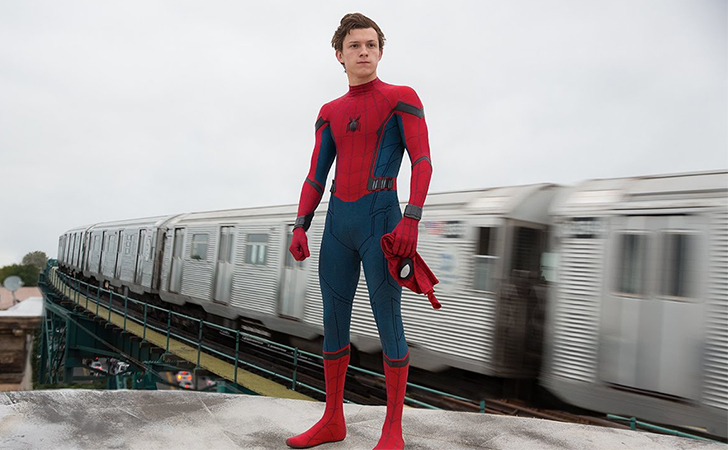 With Tom Holland being the third live-action actor to portray Peter Parker, it wouldn’t be farfetched to assume that the filmmakers went through many variations of the character — should he be older? More moody? A different ethnicity?

To be most faithful to the character (and to stave off the wrath of the nerds), Marvel went with the iteration of the character we most know and love. He’s energetic, witty, oftentimes cocky, and somewhat reckless — a true teenager. Holland embodies everything that makes this character a fan-favorite.

It’s the film’s baddie that really shines through, though. It should come as no surprise that a character played by the great Michael Keaton would be memorable; in this case, it’s more than Keaton’s knack for making him both a genial dad and a threatening presence that works. What makes him really work as a villain is the fact that he isn’t actually a villain.

Sure, he gives Peter a lecture on two different occasions about meddling with things he couldn’t possibly comprehend (one scene has the viewer on edge the entire time), but at the end of it all he’s a father who participates in illegal activities to provide for his family. Judge for yourself whether the ends justify his means.

Click to the NEXT PAGE to read the rest of the review!