The Donald has received all kinds of flack from the media since taking on the presidency, but now someone is trying to get them to play a little practical joke on him. Writer/comedian Sara Benincasa got the idea when Blacklist creator Franklin Leonard tweeted Trump asking him his position on Wakandan immigration. Benincasa decided to simply take that a step further by offering $300 to any journalist bold enough to ask him outright if he thinks relations are good between Wakanda and the U.S.

For those of you who might not understand the joke, Wakanda is the fictional African nation where Marvel’s Black Panther character resides in both the comics and his upcoming standalone film. 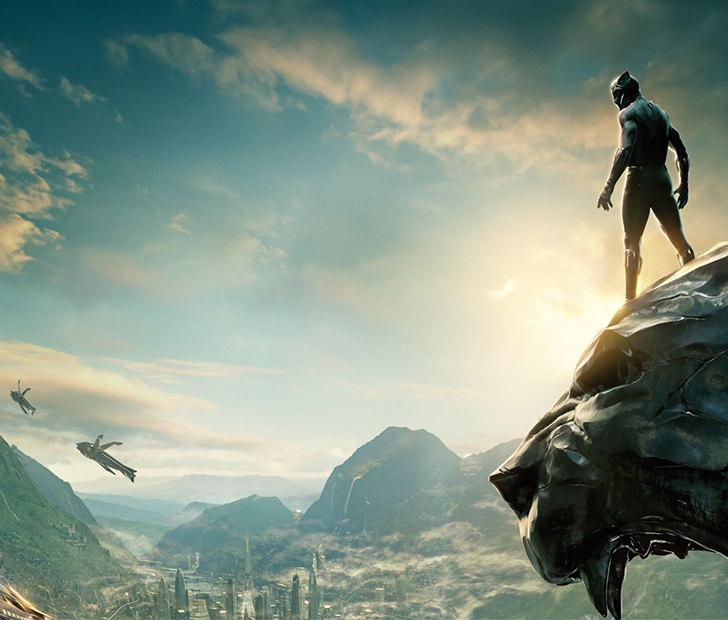 There’s one stipulation Benincasa had for those who wish to collect the cash: the question must be asked straightforwardly, in all seriousness, and must be recorded. Love him or hate him, you can’t deny that his response would most likely go something like this: “Relations are great. Perfect. Best they’ve ever been in history. We’re very proud.”

Editor/writer Alex Zalben upped the ante by doubling that offer for whoever will include the nation’s decision to give “asylum to the terrorist fugitive James Buchanan Barnes.” Those who have seen Captain America: Civil War will understand the reference as Bucky who went under Wakandan custody at the end.

Is this a little too mean? Or is this the perfect practical joke? COMMENT below and tell us what you think, and make sure to SHARE this for all your friends who would find it funny!