Roger Moore, the Oldest James Bond, Passes Away at 89

He portrayed the man with the license to kill 007 times. He served in the Royal Army Service Corps during WWII. At the age of 45, he became the eldest actor (three years above the great Sean Connery) to play the Vodka Martini-sipping assassin. He’s one of the most revered Bond actors to take on the role and the most compared to Connery. 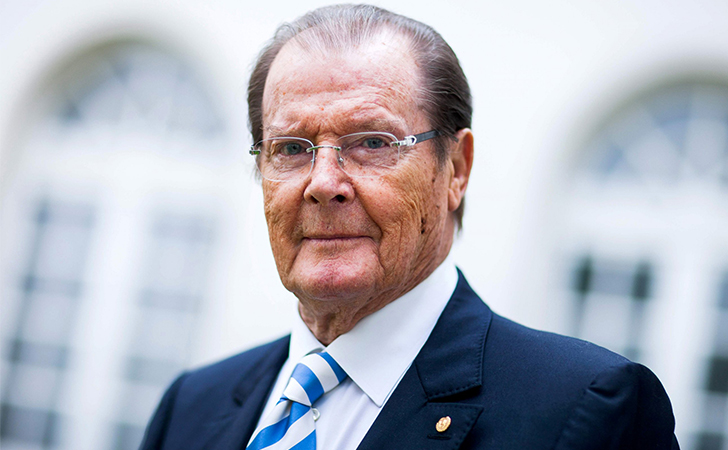 Roger Moore was a ripe 89 years of age when he passed on in Switzerland. His family confirmed in a Twitter statement that he had died of cancer. He has two sons, Geoffrey and Christian, and a daughter, Deborah, as well as grandchildren.

Prior to becoming the fourth 007, Moore was already an established television actor. He starred in such adventure series as Ivanhoe, The Alaskans, and the western hit Maverick. His most notable achievement in television was the lead character in The Saint, a popular British series focusing on an adventurous and slick thief. 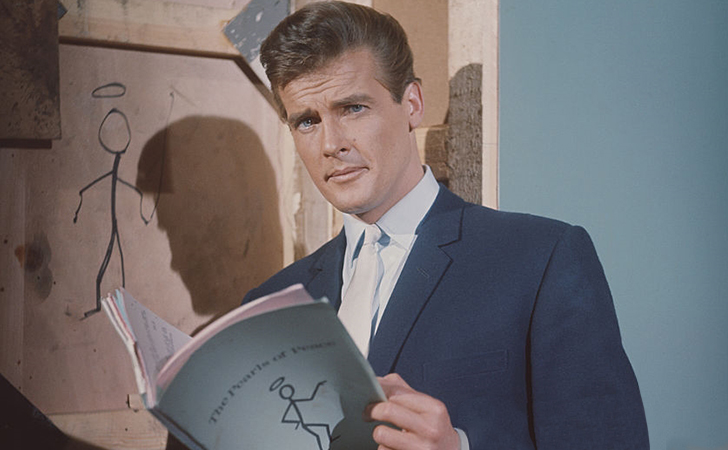 Before ever becoming Bond, Roger Moore’s opinion about portraying heroic adventurers was still pretty insightful and spot-on. “I would say your average hero has a super ego, an invincible attitude, and an overall death wish,” he told The New York Times in 1970. “He’s slightly around the twist, isn’t he?”

Just three years later, he was hired as the fourth Bond in Live and Let Die and ended up having the longest run (12 years) of any Bond actor – though 2018 will see current Bond actor Daniel Craig match Moore’s tenure. 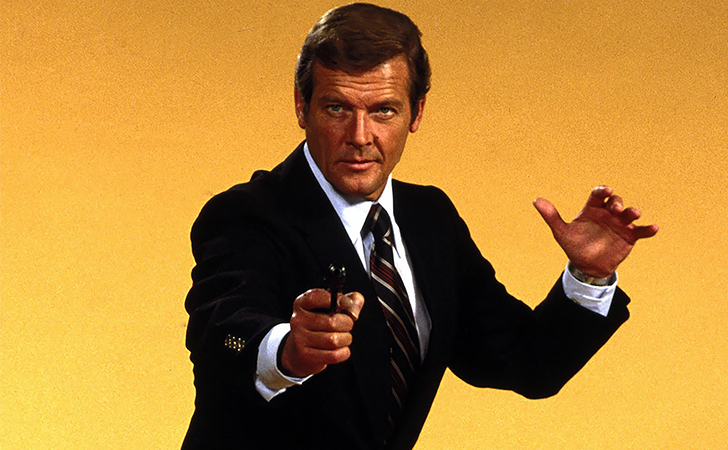 SHARE this article if you will sorely miss Roger Moore or if you think he was the best James Bond we’ve ever had! Also, be sure to check out the video below of his greatest lines!