You know when you were a kid and you so desperately wanted a snowy owl after watching the Harry Potter movies? That’s the way so many Game of Thrones fans have felt after watching the ever-popular show — except with direwolves instead of owls. Many fans were absolutely enraptured with Sansa’s wolf Lady or Jon Snow’s wolf Ghost. Since the jumbo-sized wolves aren’t actually, you know, real, fans have resorted to the next closest thing: the beautiful husky dogs.

They may be quite adorable, but huskies are also very high-maintenance dogs. Those who own one had either better live somewhere cold or should be prepared to pay those exorbitant electric bills to run the AC all day long. Most people who get one end up abandoning them or dumping them on the doorstep of rescue shelters. 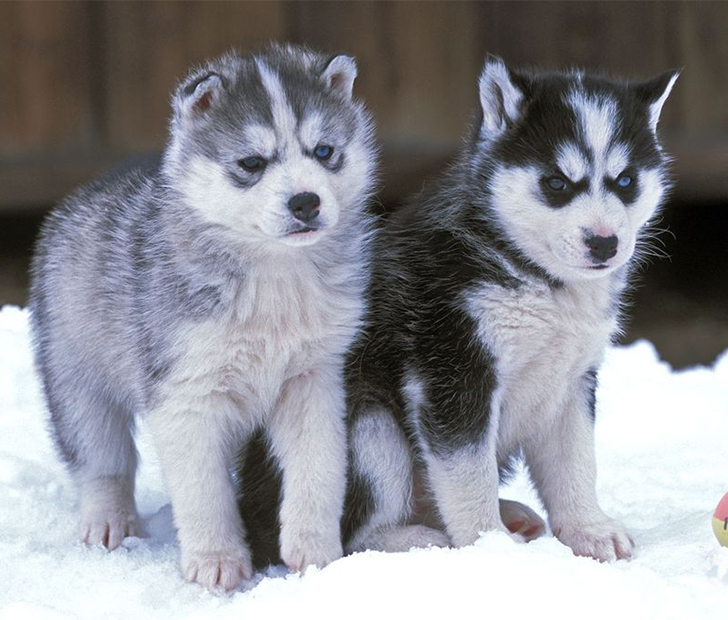 This is why Peter Dinklage — a true Game of Thrones veteran — is teaming up with PETA to bring awareness to the throngs who watch his show. No, it isn’t that he’s jealous that some fans prefer the cute dogs over him. Dinklage doesn’t want to see more dogs abandoned than there already are. Since the show aired in 2011, shelters have seen a large influx in huskies. They, too, want fans to really think about adopting a large animal before buying one and then getting rid of it once the novelty wears off.

“Please, to all of Game of Thrones‘ many wonderful fans, we understand that due to the direwolves’ huge popularity many folks are going out and buying huskies,” Dinklage said. “Not only does this hurt all the deserving homeless dogs waiting for a chance at a good home in shelters, but shelters are also reporting that many of these huskies are being abandoned — as often happens when dogs are bought on impulse, without understanding their needs.” 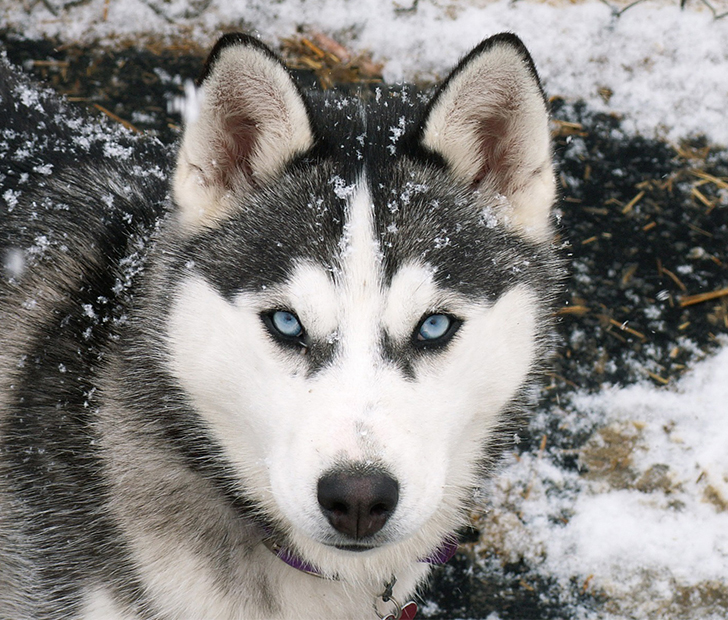 This certainly isn’t the first time that television and film has influenced pet adoption in a negative way. Beverly Hills Chihuahua and Legally Blonde were two such films that caused a spike in dog adoption, while Finding Nemo ended up causing a massive reduction in clown fish populations in 2003.

Dinklage continues: “Please, please, if you’re going to bring a dog into your family, make sure that you’re prepared for such a tremendous responsibility and remember to always, ALWAYS, adopt from a shelter.”

SHARE this article with any dog-loving or Game of Thrones-watching friends!