Olivia Newton-John has postponed her tour this summer through the United States and Canada. While that disappointed fans who had their tickets in their hands, there was more bad news that they were about to get. She had fought breast cancer once, but it appears her cancer has returned.

She had postponed the first half of her tour because she thought she was just having problems with her back. But she soon found out there was more to her own diagnosis and she needed to listen to the advice of her doctors. “I decided on my direction of therapies after consultation with my doctors and natural therapists and the medical team at my Olivia Newton-John Cancer Wellness and Research Centre in Melbourne, Australia.”

She Has Been Through This Before 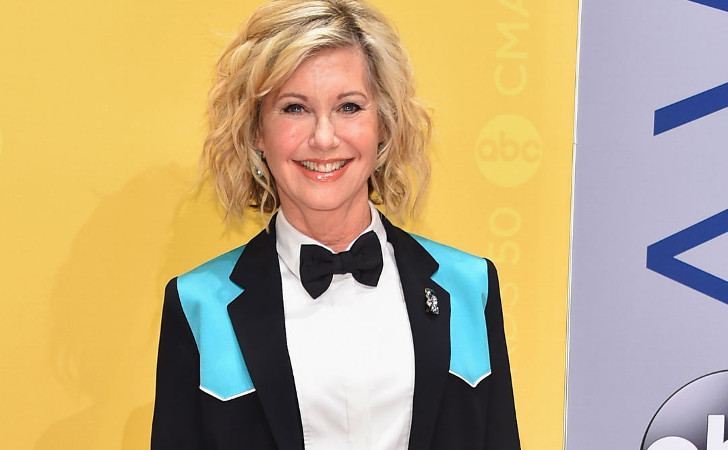 The first time she fought breast cancer was back in 1992. Her struggle consisted of a partial mastectomy, chemotherapy, and breast reconstruction. As a survivor, that’s when she founded her own Olivia Newton-John Cancer Wellness and Research Centre. That’s the spirit of a fighter and that’s what Olivia plans on doing.

Only this is her second time around. She knows how and she even has her own wellness and research center behind her. She has everything going for her this time. That’s why her daughter has so much hope that she’s going to make it through this time too.

Olivia Newton-John And Her Daughter Of Hope 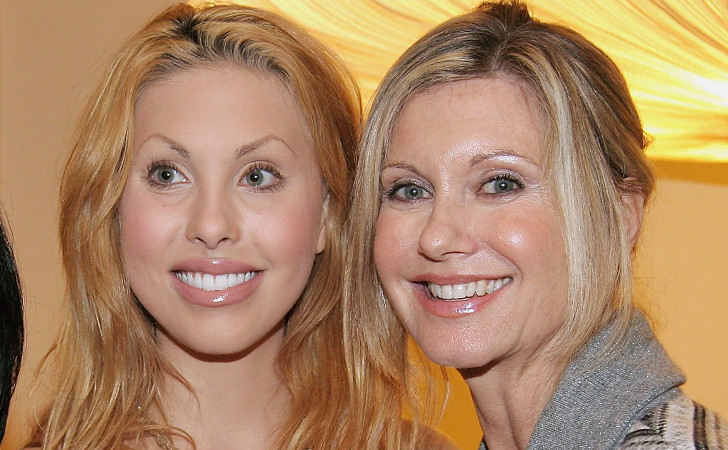 The difference is that her cancer has moved. It has metastasized to a bone in her lower back. When she postponed the tour the first time, that’s probably what she mistook the pain to be. So, she’ll have to fight this cancer a totally different way and it will begin with photon radiation therapy.

Postponing the tour dates is a good sign. She hasn’t given up. She’s saying to the world that she’s going to go fight this cancer real quick and then she’ll be right back. All her fans should keep up the hope and hold on to those tickets. They will be taking them at the gate when she returns.

Get The Latest Details On Olivia Newton-John