Star Wars Battlefront II made quite the triumphant entry into E3 this past weekend with the release of its second trailer that featured something that just about every Star Wars gamer has been eagerly waiting for: Clone Wars! 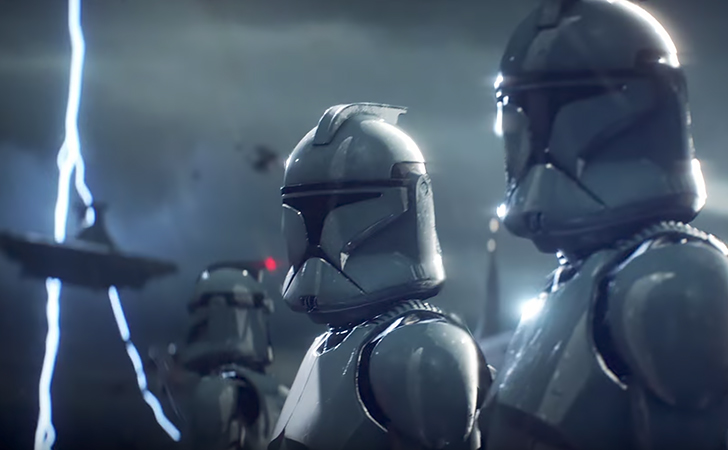 When EA’s first Star Wars Battlefront was released in late 2015, many fans found themselves dismayed at the complete lack of prequel-era content (among other things). But in the upcoming now-anticipated sequel, EA is seemingly making up to the fans who have spent so much time and energy filling up the chat boards with their not-so-kind words concerning the game company’s particular business ethics.

Released during this past weekend’s video game conference, the trailer focuses almost solely on the era that fans are wanting to see (and experience) the most, with a huge emphasis on Theed, the capitol of the classic Star Wars planet Naboo. The bucolic, Italian-inspired city finds itself engulfed in flames and explosions as droids and clone troopers battle each other tooth-and-nail. Above the carnage, Naboo starfighters engage in aerial dogfights with Separatist droid fighters. 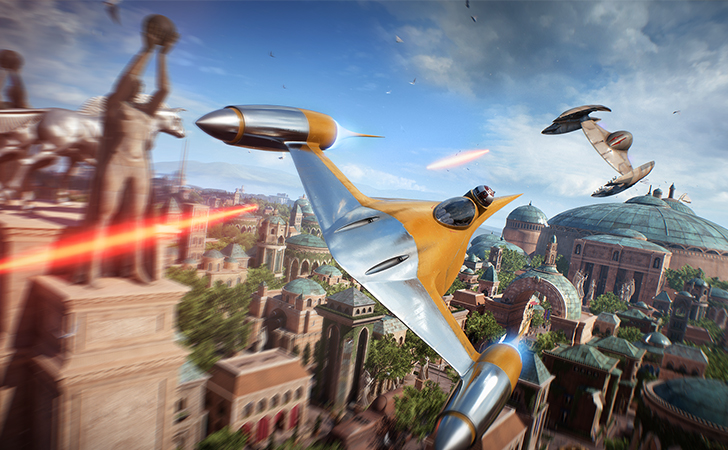 But perhaps the best and most memorable part of the trailer occurs when everybody’s favorite prequel baddie Darth Maul shows up in stunning fashion. That’s right, Maul will be a playable character in the game and will no doubt be a fury of twirling red.

The trailer also reminds us that we will indeed be re-immersed in the classic Star Wars era as well as the new trilogy era – a first for any Battlefront game. Have you dreamed of the day when you can battle Kylo Ren as Rey? Well, your Star Wars dreams are about to become a reality. 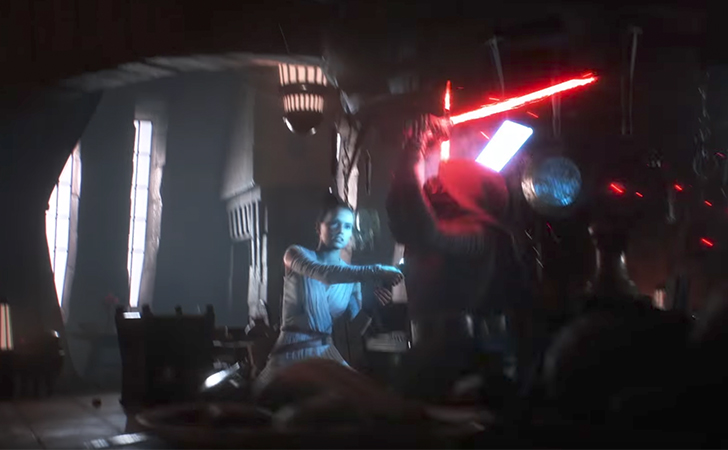 If all that wasn’t enough, the trailer also features a look at the single player campaign that will tell an original story of the rise and fall of the Empire from the perspective of a brand new character.

For those who were disappointed in EA’s first crack at the classic Star Wars game, there’s certainly so much packed into this trailer to be absolutely pumped about. Can we just skip to November?

Check out the game trailer below, and make sure to SHARE this story if you’re absolutely thrilled about this game! Also, be sure to leave a COMMENT and tell us if you’re excited about this or still disappointed.