Murder on the Orient Express Review

A murder most foul is among the most captivating plot devices used for centuries in literature, most commonly to set up a mystery most confounding. It’s the thing that has kept many a reader glued to the pages of a Sherlock Holmes mystery, absorbing each infinitesimal detail to determine who the murderer is. Within Murder on the Orient Express (itself an adaptation of Agatha Christie’s novel), much of the classic elements are there, but are they presented in such a way that truly keeps the audience captivated?

The film begins with Kenneth Branagh’s austere detective Hercules Poirot as he seeks to unravel a stolen artifact mystery in Jerusalem. The scene is light but silly, serving as merely an introduction to the great detective’s skills. From there the film lightly breezes (perhaps a bit too quickly) over the dozen characters who will become the lead suspects in the murder mystery that ensues. 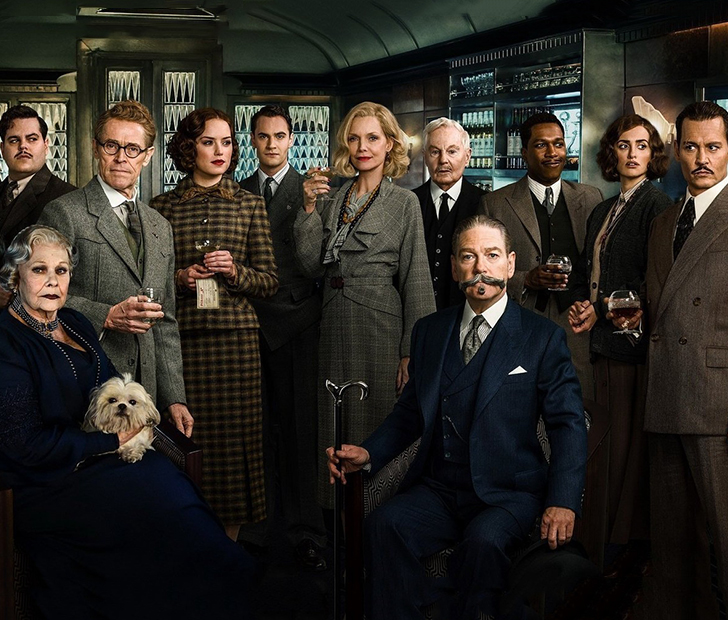 One of the things that works well within Murder on the Orient Express is its setting, brought to life by its exquisite production design. Colorful costumes and fine attention to the sets will no doubt bring this film an Oscar nod for Production Design. Its other noteworthy aspect would have to be the stellar cast, all of whom feel as if they belong in their role. The shift in eye movements and the subtlety in the performances are a telltale sign that each actor and actress desire to be there, in turn giving commendable performances.

While the film is affected by random moments that teeter on the slightly odd side, there’s really only one definitive way that this film doesn’t quite hit the mark, and it really boils down to its level of intrigue. While every mystery inherently wields the ability to acquire and retain your attention, for this film (which takes places almost entirely on a train), it feels as if it should be just a little bit more dramatic. This isn’t to say that it requires an energetic chase scene or anything like that, but there are moments spread throughout that tend to drag.

Where it all comes together wonderfully, however, is in the conclusion. Without mentioning anything that could even remotely resemble a spoiler, I will simply say that it comes together in a very satisfying manner. The revelation isn’t presented in an especially shocking or spectacular way, but it’s done so very methodically….and even emotionally. For Poirot — a stoic man who views the world as black-and-white — it’s an exercise in removing himself from his uncompromisingly-staunch views on judicial morality and coming to the realization that not everything transpires in a black-and-white, good-and-bad way. 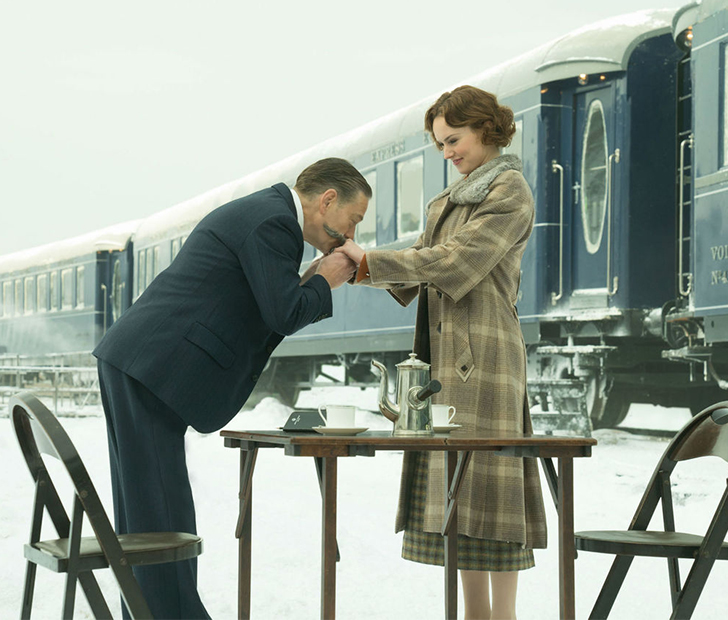 Murder on the Orient Express plays out like a game of Clue if Sherlock Holmes were conducting the sleuthing. While it isn’t quite as intriguing as it deserves to be, excellent performances and beautiful cinematography draw the film forward towards a more than satisfying ending that’ll give you something to contemplate long after the credits have rolled.

SHARE this review if you’ll be going to see this film!