The world can’t get enough of Millie Bobby Brown and with good reason. At only 13 years old, the English actress is already a household name following the massive success of the hit show, Stranger Things, which she stars in.

The young actress has just signed a deal with Legendary to play the lead of Enola Holmes in their new film series which is based off of Nancy Springer’s mystery books. Brown has already proven how versatile of an actress she is, so fans are thrilled about the news that she will originate the role of Sherlock and Mycroft Holmes’ spunky teenage sister as she follows in her brothers’ sleuthing footsteps. 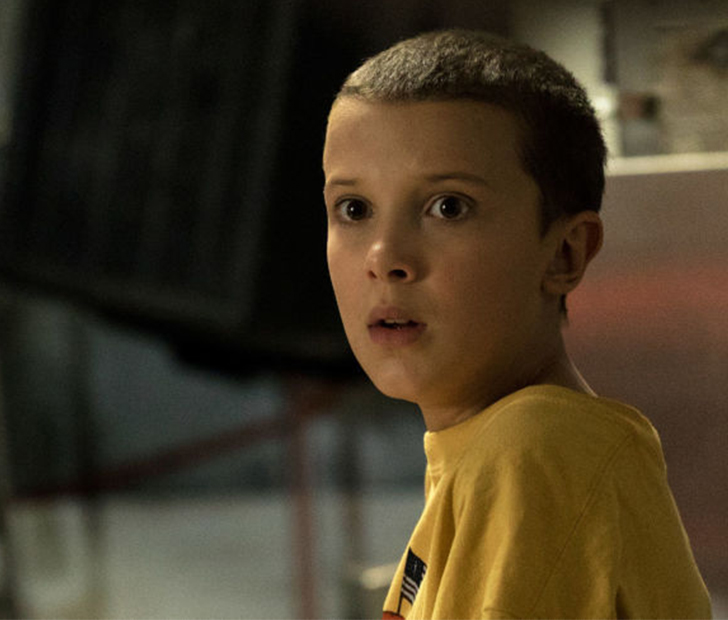 This isn’t the first time Brown has worked with Legendary, though. She has a starring role in the highly-anticipated Godzilla sequel, Godzilla: King of the Monsters, which currently has a March 22, 2019 release date.

Stranger Things fans have nothing to worry about, as she’s also set to reprise her role of Eleven in the show’s third season which will be released in 2019.