Miley Fans Rejoice, A New Album Is On The Way!

It’s safe to say there are very few people who are unfamiliar with some aspect of Miley Cyrus’ career. Whether it’s her young Hannah Montana days, musical work, or her more recent history battling drug and alcohol abuse, Miley has always been in the public eye. There definitely has been a journey regarding the evolution of her music as she transitioned from Disney sweetheart, to angsty teen, to full-grown adult.

Around five years ago, Cyrus shed her good girl skin to expose quite the hidden rebel underneath, or at least that’s how most of her former fans viewed the sudden change. Gone was the innocent, long-haired little girl. With the blink of an eye, she broke away from everything that identified her before and thus the new Miley was born. 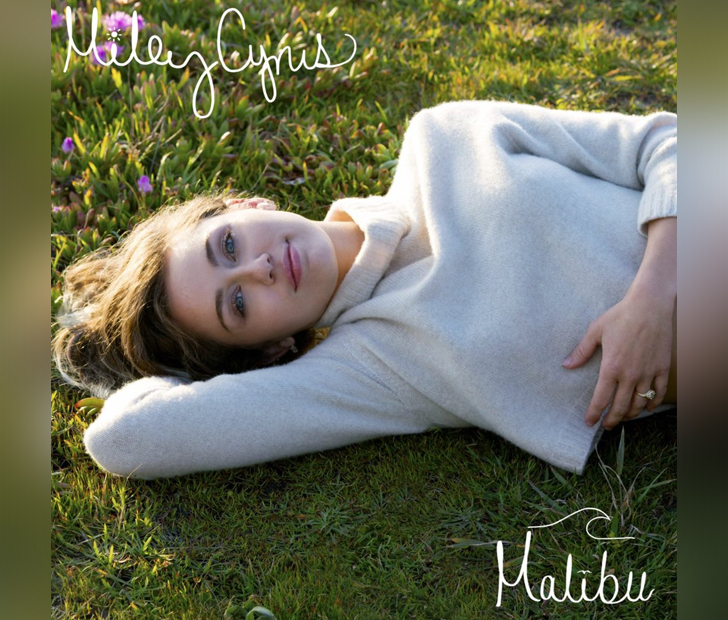 Now, we’ve come full circle and though her craziest days are safely behind her, she is still devoted to living as authentically and honestly as she can. Her newest album, titled “Younger Now” and set to be released on September 29th, focuses heavily on that journey. No longer partaking in drugs and alcohol and newly re-engaged to her ex-fiance, Liam Hemsworth, it appears Cyrus has finally found the key to her own happiness.

Despite being a fan or not in the past, it’s apparent that Cyrus has gone to great lengths to dedicate her life to better, wholesome things, and that in itself should be applauded. Cheers to you, Miley. Here’s hoping this chapter of your life and career is the best one yet.