Whenever the widely-acclaimed and highly-eccentric Quentin Tarantino announces a new film, that’s usually the time to sit up and pay attention. When that next film includes acting talent like Leo DiCaprio and Brad Pitt, then you pay double attention. Tarantino’s Once Upon a Time in Hollywood will focus on notorious killer and cultist Charles Manson — “a story that takes place in Los Angeles in 1969, at the height of hippy Hollywood,” Tarantino described.

Before you start picturing either Pitt or DiCaprio sporting Manson beards, though, Sony Pictures has confirmed that neither actor will be portraying him. Instead, they’ll be playing two actors trying to make ends meet. DiCaprio’s character will be a former Western action star with Pitt playing his stunt double. How do they connect to Manson, you may ask? Their characters will be next-door neighbors to Sharon Tate, an actress and one of the poor souls who fell victim to Manson’s cult followers. No word yet on who’ll be playing Manson. 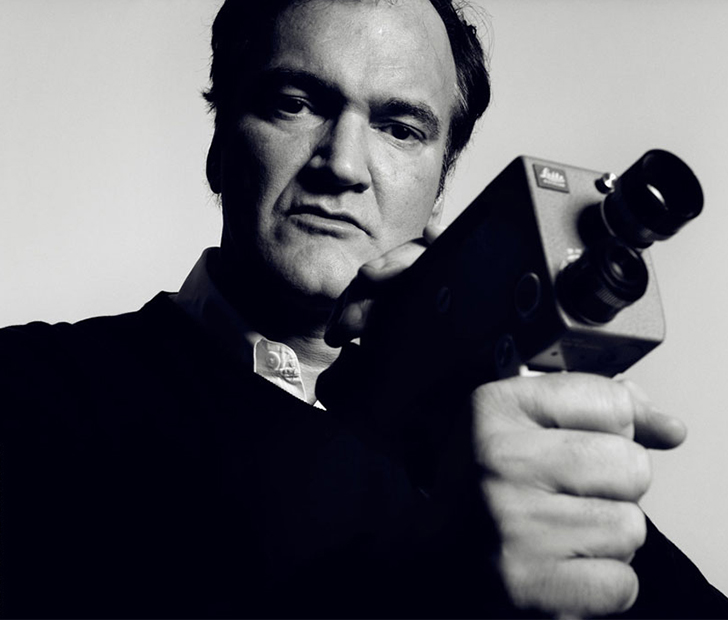 “I’ve been working on this script for five years, as well as living in Los Angeles County most of my life, including in 1969, when I was seven years old,” Tarantino stated. “I’m very excited to tell this story of an L.A. and a Hollywood that [doesn’t] exist anymore. And I couldn’t be happier about the dynamic teaming of DiCaprio & Pitt as Rick & Cliff.”

This will be the director’s second time working with each actor — he worked with DiCaprio in Django Unchained and with Pitt in Inglorious Basterds. It’ll also mark Tarantino’s ninth directorial film. Once Upon a Time in Hollywood is slated to release on August 9, 2019.

SHARE this article if you’re excited that Brad Pitt and Leo DiCaprio are in Quentin Tarantino’s next film!