It isn’t that superhero flicks need to have Oscar-worthy drama in order to give them relevance or worth. After all, The Avengers is one of the best comic book films, and it had plenty of high-octane drama and witty humor. But what that film had was true chemistry between the characters, meaningful action, and a villain with compelling motivation.

Justice League has only fragments of those things. Sure, it’s a total blast seeing Flash zip through the action, Wonder Woman flipping her sword into her hands, and Aquaman hurling his trident at the hordes of expendable foes, but it’s all at the cost of some true and honest storytelling. While in The Avengers you feel as if these characters have grown together by the film’s climactic third act and more than warrant your praise, in this film you get the feeling only that these characters have fought together for a short amount of time, made some quippy remarks to each other, and then throw some punches. 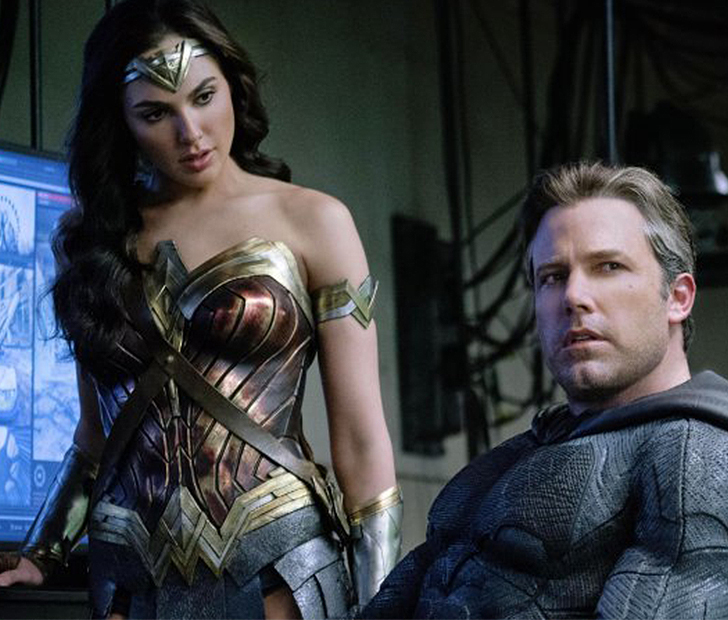 In 2017, when there’s hardly a time when superhero flicks aren’t occupying a movie theater at any given time, it isn’t enough to simply say “it’s fun” and leave it at that, at least not for a film like this. Even back in the late 2000s when Marvel had very little competition in the market, they were still making films that always seemed to transcend the threshold of “fun.” They stimulated the senses, for sure, but they also managed to leave you thinking of something.

Additionally, Marvel has always managed to make their humor work to great effect. Just when you think there isn’t a joke left for them to make, a film like Guardians of the Galaxy Vol. 2 or Thor: Ragnarok shows you just how much comedy is still left for them to mine. With Justice League on the other hand, so much of the humor falls to the wayside and rarely becomes anything more than somewhat amusing.

The best humor is related to Batman and Bruce Wayne, but the changing of directors during filming is palpable. The Avengers director Joss Whedon came on board to finish filming when Snyder was unable to and ended up conducting extensive reshoots — including some added humor. While jokes are something that the fans have been wanting to see in a DC movie for quite some time, without the ability to properly set up those jokes Whedon’s humor ends up falling flat on more than a few occasions. 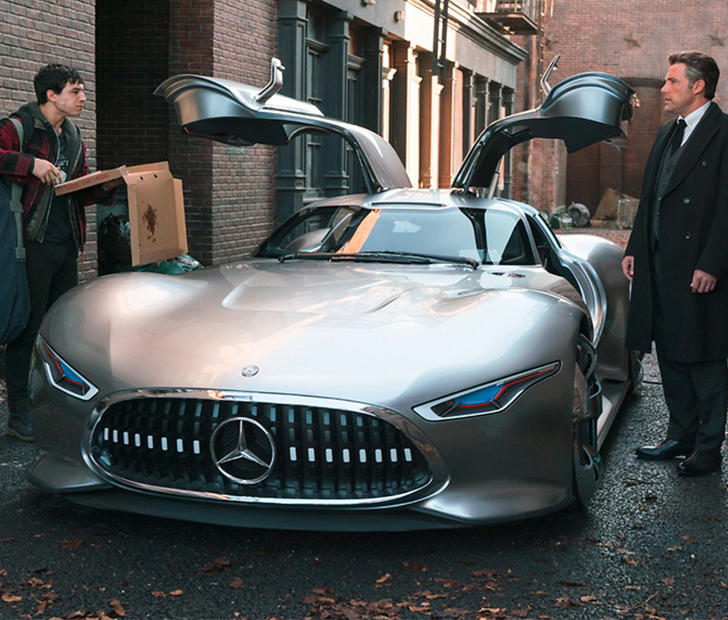 It’s unfortunate to see DC floundering so much when they so clearly strive to emulate Marvel. While it’s important that they find their own voice, they’ve succeeded at neither darker or lighter tones in their films. With a plot that frustratingly does everything exactly as you think it’ll happen, an over-reliance on (at times bad) CGI, and the weakest villain anyone could ever concoct, what DC really needs to do is rid themselves of filmmakers like Zack Snyder and surround themselves with directors like Wonder Woman’s Patty Jenkins. It’s a shame, really, since Justice League has the pieces to the puzzle but is mixing them with other puzzle pieces and forcing pieces to fit that so clearly don’t belong together.

What are your thoughts on this movie? COMMENT below and let us know, and make sure to SHARE this review with all of your superhero-loving friends!