A world in peril — a rising terror — mankind’s impending doom — a joining of forces of supernatural proportions. Every writer and director who has taken on a superhero film has had to reach into the depths of their creative psyche in order to make a film that, while dealing with those elements, also feels uniquely fresh. A good writer will infuse an archetypal story with new themes and unique elements that in turn prevent it from falling into a stereotypical rut. Unfortunately, in a day where studios like Marvel understands and applies this rule of thumb with poise, not all studios follow that same model.

DC has been struggling to catch up like a novice runner attempting to stay in pace with a seasoned Olympic athlete. Following Christopher Nolan’s stellar and highly-acclaimed Dark Knight films, the studio was wanting to implement the “Marvel method” by joining together their powerhouse of super characters to create their own cinematic universe. What started off amiably with Man of Steel, however, has since floundered from excellent to mediocre.

Now, after only three films to attune the audience to these characters (excluding Suicide Squad), we have the long-anticipated Justice League, the film that many have been waiting to see since a very young age. And while it certainly doesn’t disappoint in the action department (though who honestly thought that it would?), it certainly leaves much to be desired in, well, practically every other department. 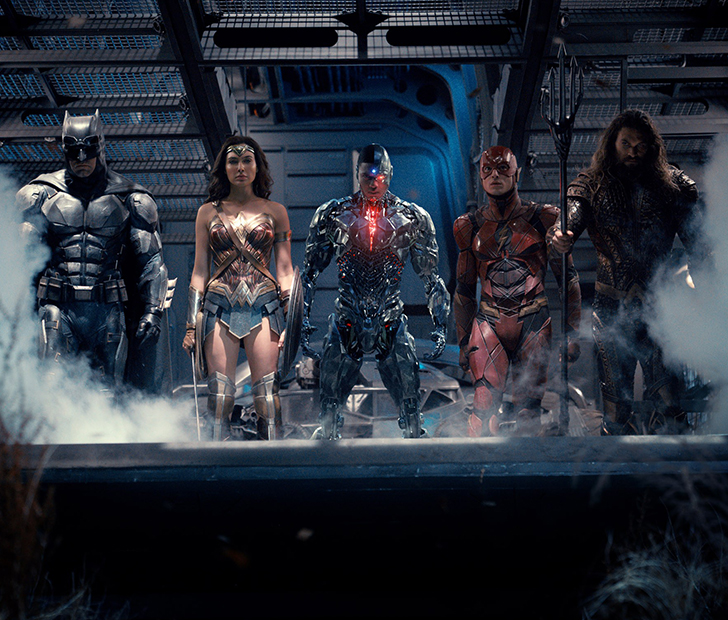 Any superhero movie is only as good as its leading characters, and here is where Justice League shines the brightest in a film filled with dark, saturated colors. Ben Affleck is, once again, a standout as the brooding Dark Knight, though his newfound sense of humor is slightly incoherent with what we’ve seen of the character before. Gal Gadot, fresh off of her own excellent standalone film, brings about the much-needed estrogen in a clan full of testosterone-fueled dudes, though she’s never given the chance to really shine as one of the group’s leading members.

Jason Momoa brings just the right level of witticism to Aquaman juxtaposed with that surfer dude persona. For sure, it makes the prospect of his own upcoming standalone outing all the more enticing. The weakling of the team (at least in terms of characterization) is, unfortunately, Cyborg. While there’s so much backstory to the character, much of it is glossed over in favor of a tighter runtime, and what’s left of him is a monotone performance that isn’t even fitting for a character who’s half machine. It doesn’t help that the CGI looks straight out of a video game, either.

But for sure the character who steals the movie (a pretty simple task, to be honest) is Ezra Miller’s Flash. He’s the everyman of the group, the kid who just has some nifty powers and a cool suit — the Spider-Man of the DC universe. He marvels at the Batcave just as any one of us would, and most of the film’s humor is derived from him. And yet, even still, much of that humor falls very flat. More on that to come. 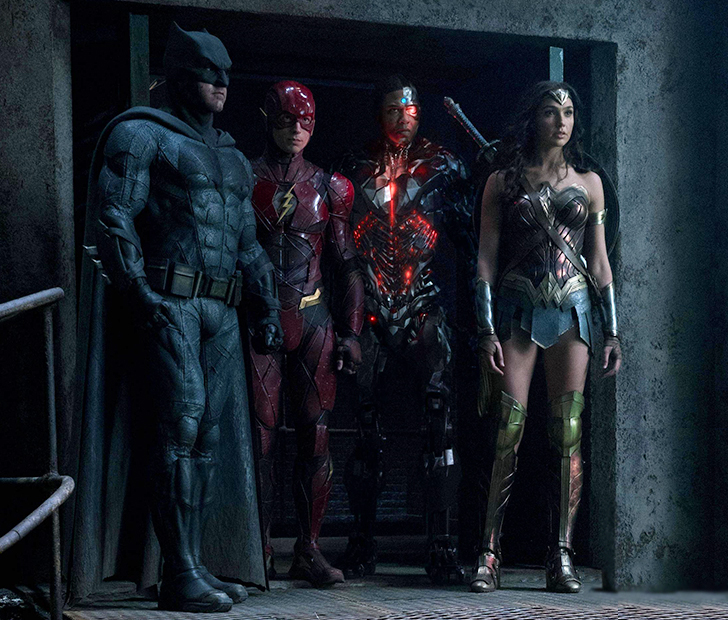 Here’s where things get dicey for Justice League. I’ve always had an issue with the way Zack Snyder has directed his movies, and not just with his DC movies. He adopts that Michael Bay style of filmmaking where it’s more about the flash (no pun intended) and less about characterization or creating a comprehensive narrative. The only reason Man of Steel worked out so well was because of the great Christopher Nolan’s involvement with it. Other than that, there’s simply far too much time made for bombastic action instead of story development and proper story arcs. Justice League falls right in along with his rest.