With the exception of Wonder Woman director Patty Jenkins, Warner Bros. simply hasn’t had much luck with directors. Following Man of Steel, they brought back Zack Snyder for Batman V Superman — a film that failed to impress critics or fans — and then brought him back again for Justice League. Though Snyder seemingly had to step down mid-filming of that movie to deal with family matters, reports have recently come out that he may have been fired from the project. Justice League failed to impress more so than Batman V Superman.

Then there was the issue with Ben Affleck who was all set to direct the solo Batman film, but he stepped down from the project. Now it appears that director Joss Whedon (who filled in for Snyder on Justice League) has left the Batgirl project. While there’s no indication (yet) that his leaving is due to “creative differences” or studio interference or the usual reasons, Whedon did have this to say about it:

“Batgirl is such an exciting project, and Warners/DC are such collaborative and supportive partners, that it took me months to realize I really didn’t have a story. I’m grateful [for]….everyone who was so welcoming when I arrived, and so understanding when I…uh, is there a sexier word for ‘failed?’” 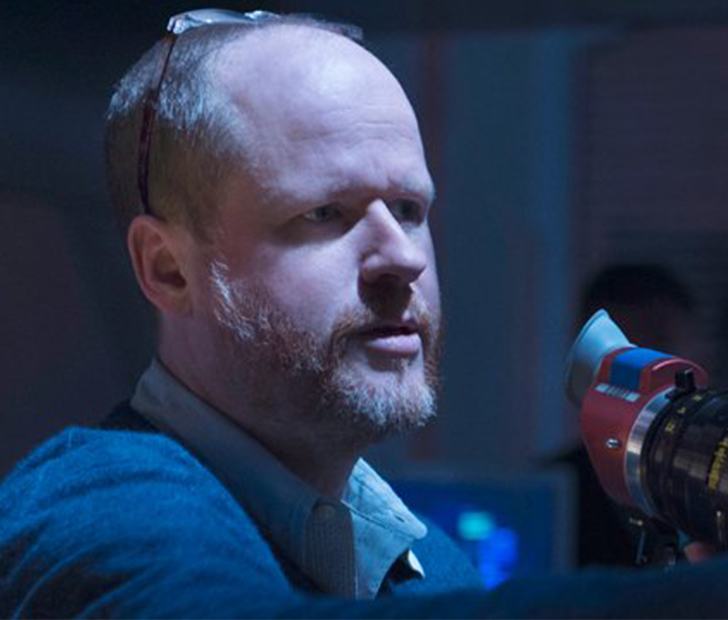 While it may not seem completely moral to assume that there’s fire when there isn’t even an indication of smoke, it isn’t much of a stretch to assume so given Warner’s past record with directors. The Batgirl film would have been Whedon’s return to the superhero genre after directing 2015’s Avengers: Age of Ultron for Marvel.

While there’s no official word, it’s presumed that Warner and DC will continue to develop the Batgirl film as they seek a new director. One thing’s for sure, though — unless they can mend the current messy state of the DC cinematic universe, we may be watching a Batgirl who isn’t in the current Justice League world by the time the film is released.

At this point, what Warner Bros. should be doing is calling Patty Jenkins, the one director who’s made the only widely-favored DC movie so far.

SHARE this article with all of your superhero-loving friends!