Joss Whedon May Have Given Justice League a Completely Different Ending

Whedon may be famous for creating one of the best superhero flicks through The Avengers, but his super directing skills were once again needed when he was tapped to complete Zack Snyder’s Justice League shoot….and do some reshoots of his own. Rumor has it that Whedon was selected not only for his innate ability at making superhero films, but also to lighten up the film’s apparently heavy tone.

This should come as little surprise given the fact that fans complained that Man of Steel and Batman v Superman both had some seriously dark undertones. But throwing in some witty one-liners may not be the extent of Whedon’s work. According to Peter Sciretta, editor-in-chief of /Film, he has sources inside the production of Justice League who state that “Joss Whedon has been brought in to make it lighter….but he’s also redoing the ending of the movie.” 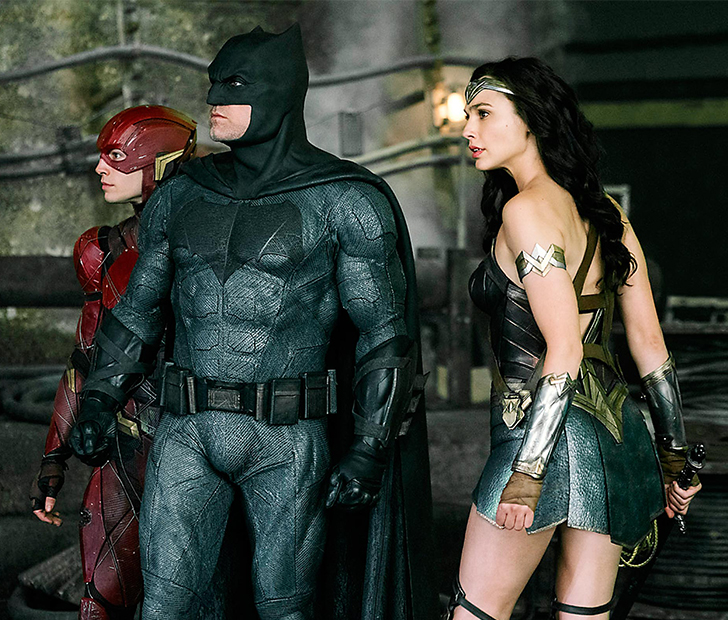 He goes on to explain that this first entry would essentially be a setup movie for what would later come: the appearance of the sinister Darkseid (who was briefly teased in that weird dream sequence in Batman v Superman). The film would deal largely with Steppenwolf, the leader of Darkseid’s army, collecting the Mother Boxes, which are basically Darkseid’s alien technology. Like what has been done with Thanos in the Marvel universe, this film would establish the villain at the tail end that would eventually become the big baddie in Justice League 2. That likely isn’t going to be the case anymore.

“….the ending of the movie was a cliffhanger and Justice League 2 was going to be ‘Justice League vs Darkseid’. Ya know, Darkseid arrives at Earth, this kind of down, dirty ending, and from what I understand that has been completely removed. The ending ends the movie like a movie, it doesn’t end on a huge cliffhanger now.”

While Zack Snyder may have planned for Darkseid to appear sooner rather than later in the DC cinematic universe, Whedon has used his power to give the movie more closure, and perhaps push the evil villain back for a later appearance. Whedon’s reshoots have supposedly given Steppenwolf, this film’s baddie, a more fleshed out appearance, making him a more impactful villain than simply a bad guy holding place. 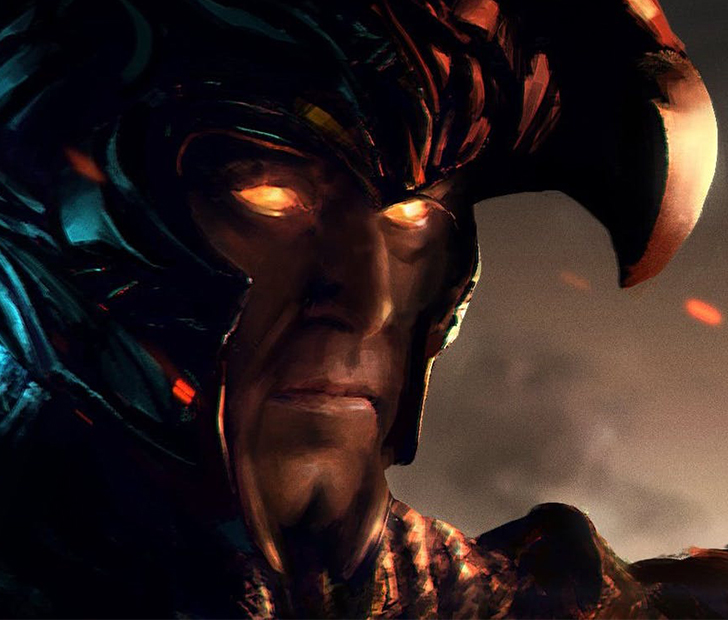 For those who became attached to Robin Wright’s Antiope in Wonder Woman, there’s good news in store. “They did a reshoot with Robin Wright….to set-up a flashback explaining who Steppenwolf is, and Steppenwolf is now the big bad of this movie, whereas Darkseid [is] this looming threat that won’t now come, I don’t think.”

For those who have generally found ill favor with the DC films, this should come as some pretty great news. The DC films so far have been viciously accused of ripping off Marvel by creating setup movie after setup movie instead of creating films with self-contained plots (though Wonder Woman seemed to pull that off). It would seem that Joss Whedon has heard the plights and agrees.

We’ll all find out on November 17 when Justice League storms theaters.

Click on the NEXT PAGE to watch the trailer for Justice League!