John Wick was a delightful surprise, both a smart and a well-balanced action film from an industry that squeezes out shoot-’em-up flicks in mass production. Its sequel proved to be just as fun, though it wasn’t quite as memorable. Fans of the series agree, though: Keanu Reeves has managed to shake his Hollywood funk following decades of being in nothing worth remembering. Now a third film — John Wick: Chapter 3 — has been approved, and it starts shooting next month. 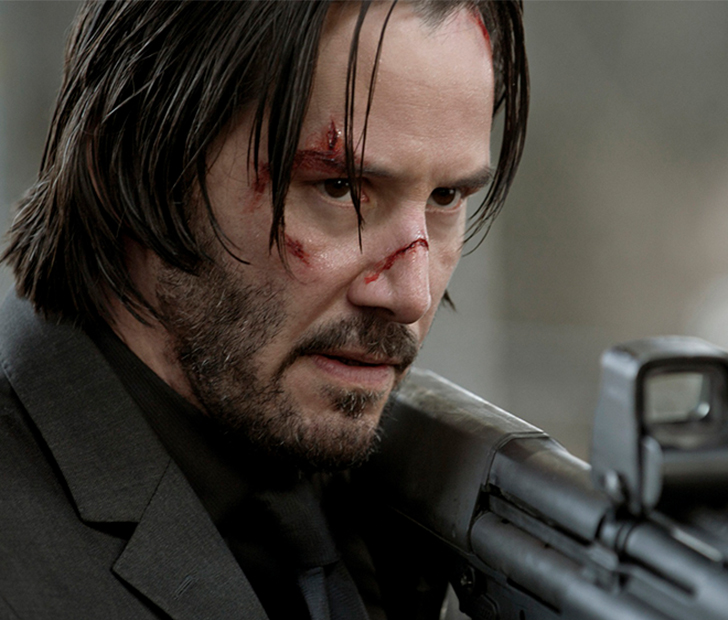 It’s rumored that this will be Reeves’ final performance, rounding out the John Wick saga to an “even three” trilogy — at least in a full-length film. There are still plans for him to appear in the planned Starz show The Continental, a spin-off series which will focus on the hitman hotel featured in the films. Director Chad Stahelski and writer Derek Kolstad (both veterans of the first two films) will be returning to helm the third film.

The story of Chapter 3 is reportedly focusing on John Wick’s mysterious past, but will also continue developing the High Table organization that was established in Chapter 2. When the film starts shooting on April 26 (under the working title Alpha Cop), production will begin in Montreal, a primary location used in the last film. But the shoot will also be traveling to Japan and Morocco, so expect Baba Yaga to be going international. There’s the possibility that Russia and Spain will be getting some “gun-fu” action as well. 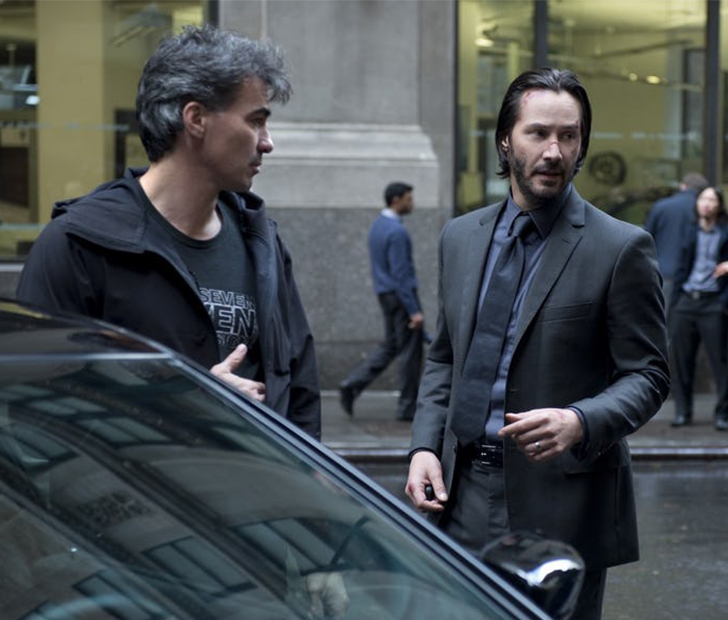 On top of Reeves returning to the title role, Ian McShane is expected to return as Winston, as well as Laurence Fishburne following his debut in Chapter 2. Look for John Wick: Chapter 3 to be hitting theaters in May 2019.