Joaquin Phoenix is widely considered to be an outstanding performer, whether he’s playing Johnny Cash in Walk the Line, an AI-obsessed writer in Her, or a maniacal tyrant in Gladiator. To further signify how diverse of an actor he is, he’s set to play the Joker in an upcoming origins story about the clown prince of crime. Out of all the different films he’s done, however, the one thing he hasn’t done is a Marvel film.

The Marvel Cinematic Universe has hinged itself on hiring top-notch talent to breathe life into their larger-than-life characters, and that has included hiring seasoned veterans like Samuel L. Jackson, Ben Kingsley, Michael Douglas, Anthony Hopkins, and Robert Redford, among a plethora of others. In an industry where actors used to accept roles in superhero flicks just to get a paycheck, being in a Marvel film is no longer considered low-end. But there’s one actor who still doesn’t consider the MCU a career stepping stone. 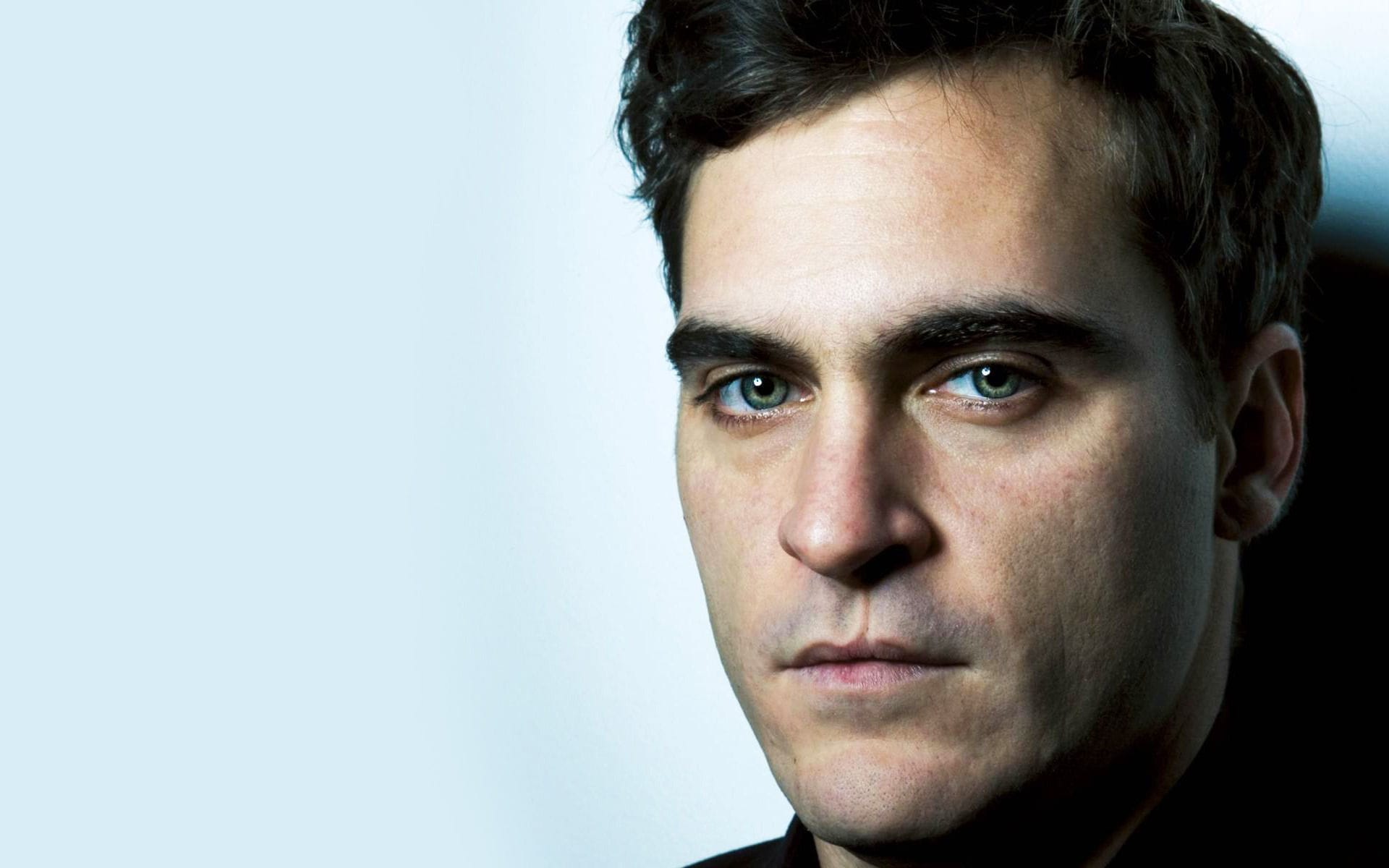 It isn’t because he hasn’t been offered a role; Phoenix was highly considered to replace Edward Norton as Bruce Banner/Hulk in The Avengers and then he was asked to play the lead in Doctor Strange. Though he considered the possibility, he ultimately shunned the idea since he didn’t want to commit to sequels and eventual Avengers crossovers. When asked about it, he didn’t at all seem regretful with turning down the roles or agitated with being offered them:

“I think they [Marvel] make some great, fun movies. There’s nothing wrong….I’m not a, like, cinephile. I’m not a snob. I enjoy those movies sometimes, and I think they keep the industry going in some ways, so I don’t have a problem with it at all. I think that everybody was — I’m trying to figure out how to say this most diplomatically — okay… I think everybody was really happy with how things turned out. All parties were satisfied.” 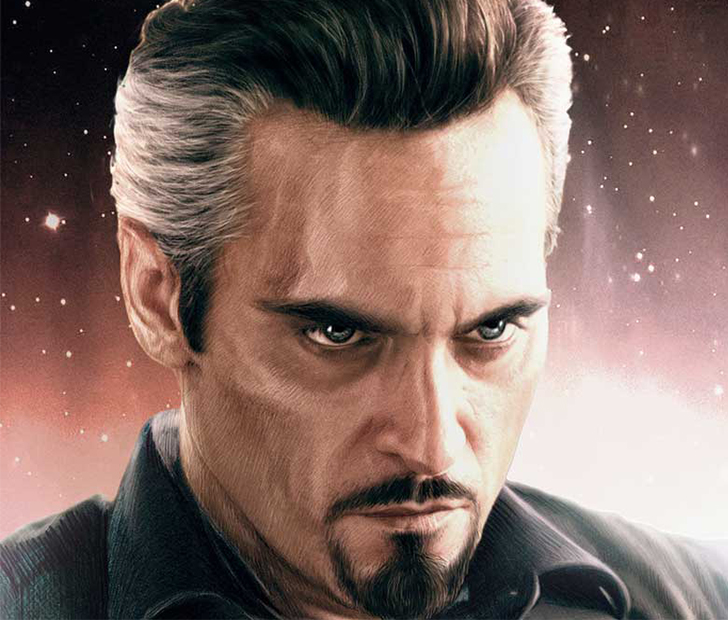 Phoenix has generally always eschewed mainstream movies as a rule, somewhat of a gamble on his part. After all, many actors working today take on blockbuster franchises in order to guarantee themselves lucrative work that’ll keep themselves employed indefinitely as well as keeping them in the film public eye. Phoenix is not your conventional actor, though, and he thoroughly vets all scripts to ensure that it’s a project he feels he wants to take part in.

Of course this seems a bit contradictory considering that he’s tentatively taking on the role of the most high-profile villain in comic book history. The Joker film will be far darker than anything we’ve seen before, darker than even Heath Ledger’s take on the character. It’s set to be a gritty R-rated take on the character, so it’ll be a completely dramatic role. It’s also set to be a standalone with no plans of turning it into a franchise, so it’ll be a one-and-done situation for Phoenix. But remember — if the project takes a turn that he doesn’t like and it doesn’t click with him, he won’t hesitate to back out of the role.

SHARE this article if you’re looking forward to seeing Joaquin Phoenix play the Joker, or if you love him as an actor in general!