They just celebrated their 14th anniversary as boyfriends. Then they turn around and only a few months later, Jim Parsons and Todd Spiewak are walking down the aisle together. That’s right! They crashed right into that miserable abyss all loving couples blindly enter.

Just the other day, Sheldon Cooper was talking about marriage with Amy Farrah Fowler. They’ve come a long way in the years that they’ve been dancing around this thing they call a relationship. After all, it has a Relationship Agreement and everything.

But The Big Bang Theory star goes on Ellen in 2014 talking about how he’s not in a hurry to tie any knots. Skip ahead three years and here he is doing the exact opposite. It only took 14 years for Parsons and Spiewak to make it official. That is lightning fast, but I feel like I should be hearing a lecture from Sheldon right now about speed measurements and whatever else I just said wrong.

Did Anyone Catch The Venue? 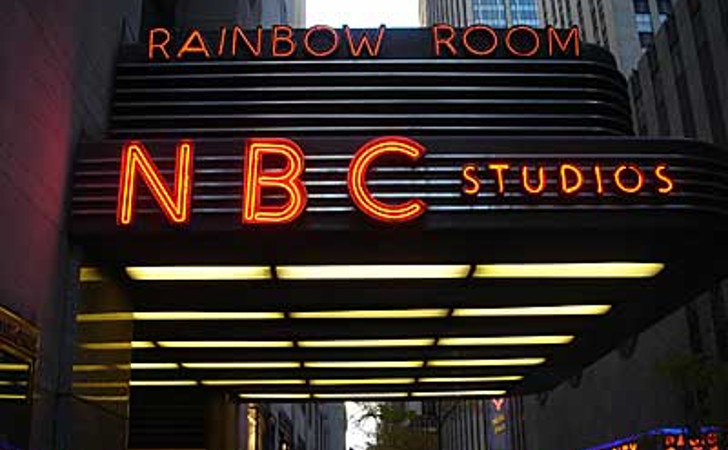 Of course, I’m sure it hasn’t missed anyone that they got married in New York city’s Rainbow Room in Rockefeller Center. It’s a prestigious dining room that looks out over New York and an awesome place to hold the big day. Of all the venues in the world, it definitely has a history that is worthy of a couple as famous as Jim and Todd.

What A Way To Tell The World! 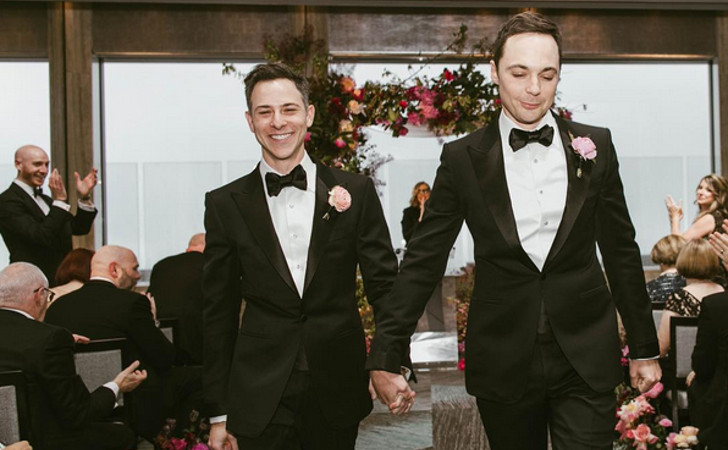 When the rumors started flying, a rep for Jim was there to confirm that the couple had indeed said their vows. But then Jim himself confirmed it when he posted a photo on Instagram of the two at their wedding. A picture that was liked and shared by millions including costar Mayim Bialik who added, “What a wedding. Not a cell phone in sight. Everyone was so present which sounds pretentious but it was truly powerful for us all to just want to be there fully. Todd and @therealjimparsons, you are so loved. Also: hands down, prettiest chupah ever. Seriously. #chupahlove #yourlove.”

That would be an uncommon sight these days. You have Jim Parsons and Todd Spiewak giving their nuptials and not a person is snapping a shot for Facebook! Much respect! Everyone wanted to be in the moment. That’s how great of a moment it was.