Gregg Allman meant so much to the music industry. When he passed away at the end of May, so many musicians in the industry remembered him and came to his funeral. As one of his closest friends in the industry, Jackson Browne gave him special tribute.

As Browne recalls it, they became good friends back in the ’60s when they were both living in Los Angeles. Gregg Allman and his brother were in a band called Hour Glass. That was before The Allman Brothers Band days.

Browne wrote in his tribute of Gregg Allman, “He was a blues singer first, and he was so natural, and so soulful, that when he sang songs that were written in a major scale, he found all the most soulful and expressive passages through those changes.”

A Friendship Almost 60 Years In The Making 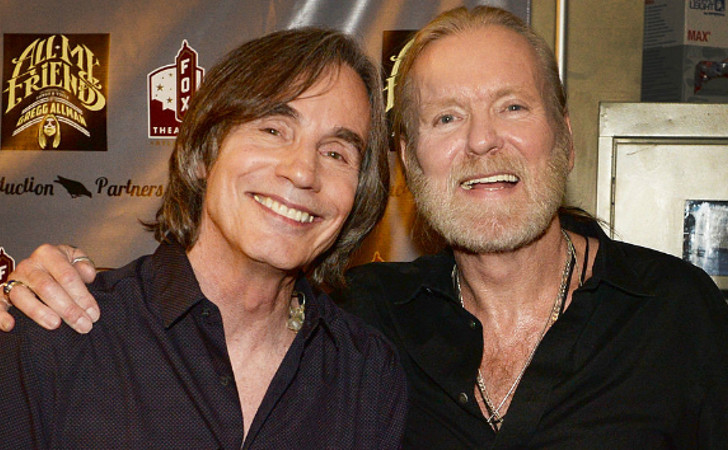 Jackson Browne wrote the song “Cast Off All of My Fears” that Hour Glass recorded for their debut album. Then Gregg Allman went on to record another Browne song. When Allman recorded his solo album Laid Back in 1973, he added the song “These Days,” which they performed together live on stage in the video below.

They were great at collaborating and Jackson Browne saw the best that Gregg Allman could do. Coming up as new musicians in the industry, you make strong bonds with the people struggling with you. But Browne and Allman struggled through those beginnings and made it big in the industry. 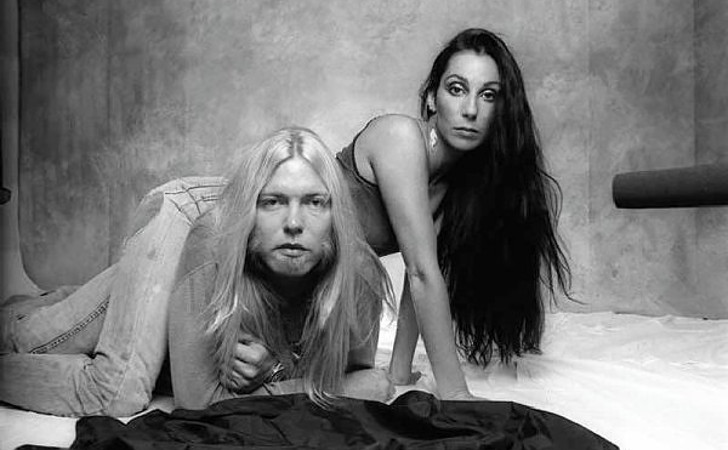 Allman will always be a legend everyone will remember. Lynyrd Skynyrd performed a tribute to him live on stage. Bob Seger, Melissa Etheridge, and of course Cher were among just a few of the greatest in the industry who took the time to remember him in their online posts. The sheer abundance of love literally stopped the industry for a moment to reflect on how much Gregg Allman meant to everyone.

What A Way To Remember The Man