Indiana Jones Could Be a New Land at Disney World

Very few people realize that when Disney purchased Lucasfilm back in 2012, they weren’t just buying the rights to Star Wars — they bought the rights to the Indiana Jones franchise as well. Disney has since confirmed that a fifth film is in early development and will be released in 2020, but that isn’t the extent of their plans with the archeologist.

According to new rumors, Disney is looking to construct an Indiana Jones-themed land in Disney’s Animal Kingdom. It will replace what is currently Dinoland U.S.A., the boardwalk arcade-style land that loosely serves as the kiddie corner. The current land also hosts Dinosaur, a thrill ride that takes guests back in time to the era of the dinosaurs.

If this becomes a reality, the current Dinosaur ride will be renovated and turned into an Indiana Jones ride that currently resides in Disneyland. Both indoor attractions have the exact same track layout and ride system, so converting it would prove a somewhat easy endeavor. 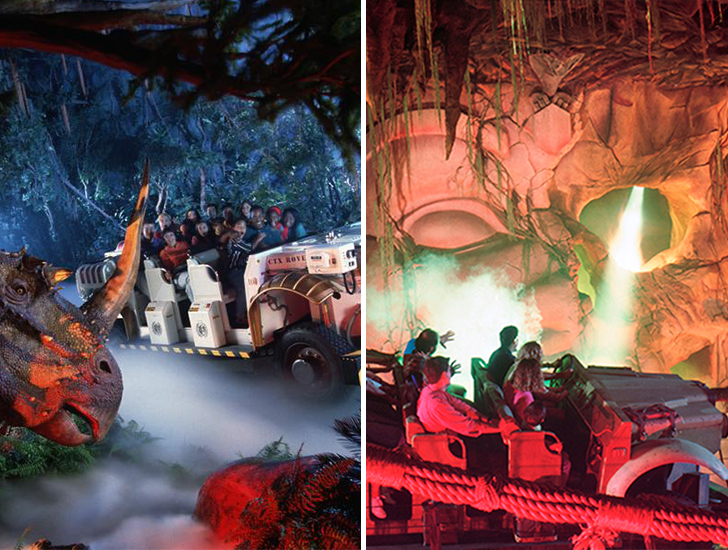 It really should come as no surprise that Disney would want to capitalize on the wild success of the franchise (the films collectively have grossed over $2 billion), and this seems like a perfect way to get fans excited for the upcoming film. Once they’re done in the theaters, they can head over to Disney World and experience the South American jungles for themselves.

This decision is part of a new push by Disney to replace the slowly-dwindling original attractions with the far more lucrative IPs (intellectual properties). Other theme parks like Universal proved that with IPs — such as The Wizarding World of Harry Potter — attendance can not only skyrocket to incomprehensible numbers but can also be sustained. 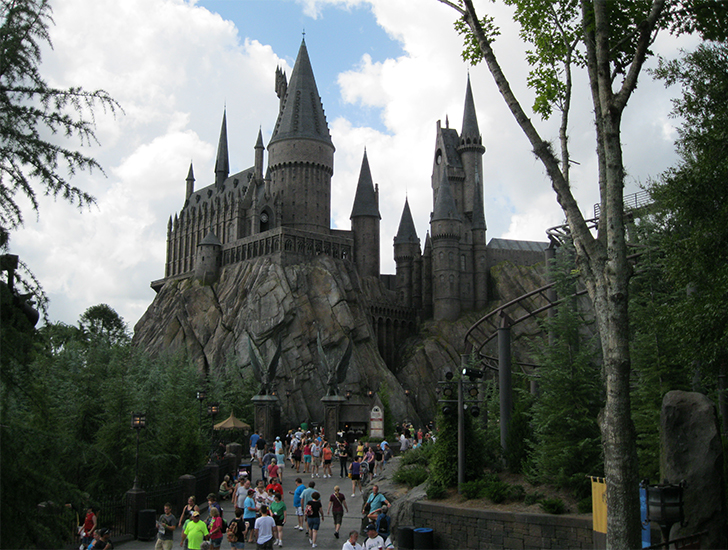 Disney’s more recent push at integrating IPs into their parks included the newly-opened Pandora: The World of Avatar, as well as other future projects that will put Marvel and Star Wars attractions in the parks.

What do you think of an Indiana Jones land at Disney World? COMMENT below and tell us what you think, and make sure to SHARE this article!