Margot Robbie is without a doubt one of the most gorgeously stunning women working in Hollywood, and she’s also done quite well for herself in her various movies — from The Wolf of Wall Street to The Legend of Tarzan to Suicide Squad. She’s proven herself most adept at being both instantly mesmerizing and altogether bizarre. Her newest movie, however, looks to be something quite different.

She’s currently filming a movie called Mary Queen of Scots in which she portrays England’s Queen Elizabeth I. Here’s a painting of the real ‘Liz: 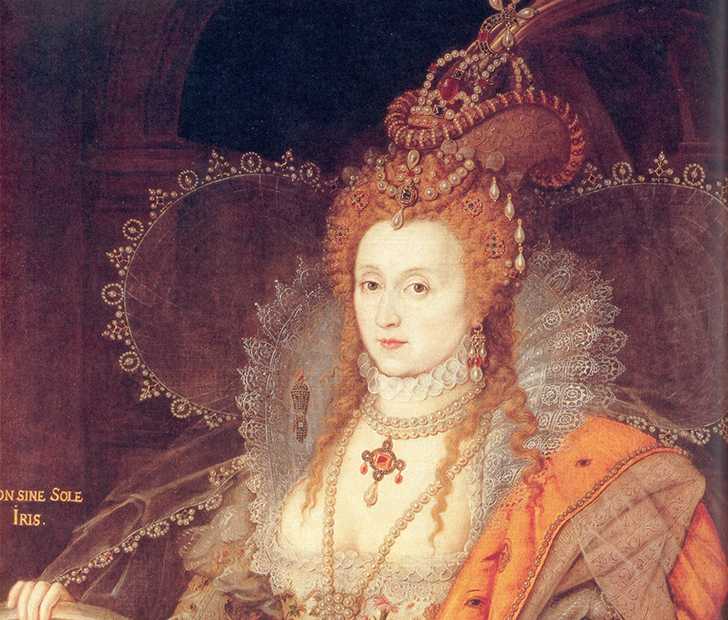 Doesn’t remind you much of Robbie, though, does it? Us, neither. This looks more like a role for Helena Bonham Carter in a Tim Burton film or Cate Blanchett (who, appropriately, has already played the real-life figure in Elizabeth and Elizabeth: The Golden Age). But Robbie? Look and judge for yourself. 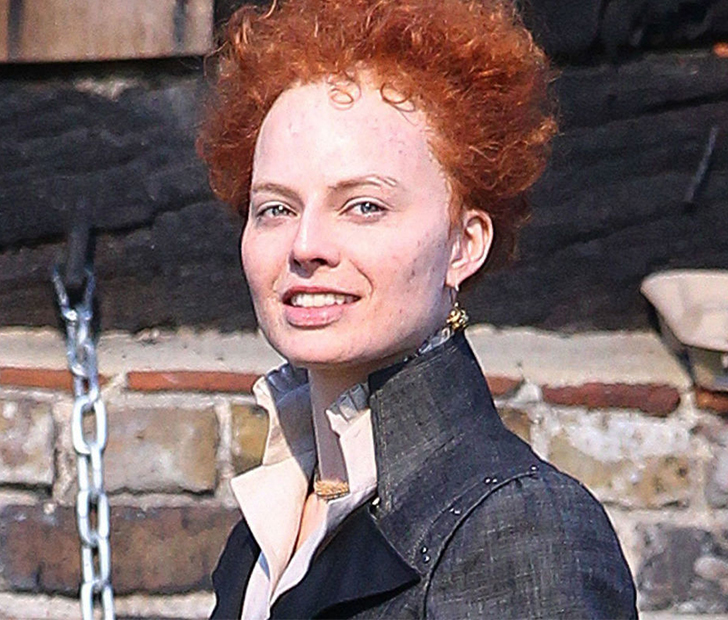 How insane is that? With the help of some world-class hair and makeup artists, the stunning 27-year-old blonde has been transformed into, well, an unattractive queen. The similarities between her and the woman she’s portraying is quite apparent, but it still doesn’t instantly take you aback at just how vastly different she looks. 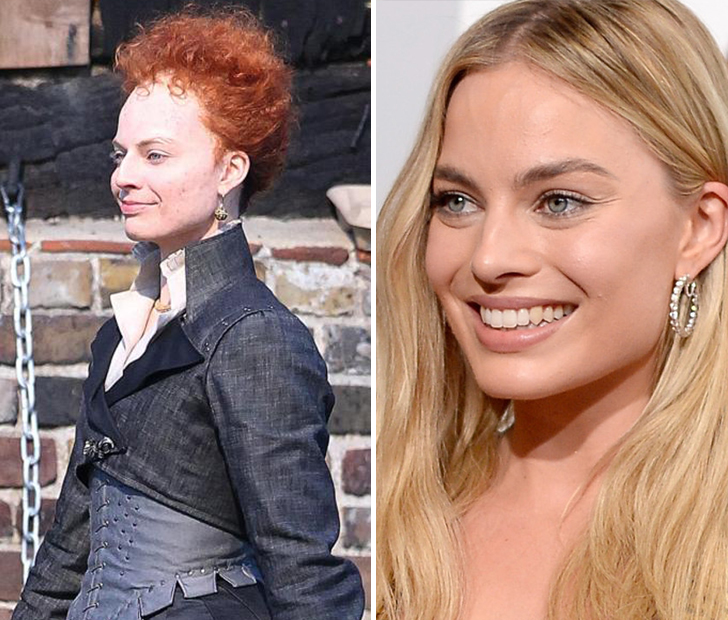 Based off of a biography by John Guy, “My Heart Is My Own: The Life of Mary Queen of Scots,” the movie will be released next year and focuses on Mary Stuart (played by Saoirse Ronan) in her attempt to usurp her cousin Elizabeth.

SHARE this article if you’ll be seeing Margot Robbie in Mary Queen of Scots!