Here’s What Makes Chris Pratt the Perfect Next Indiana Jones

It’s already been confirmed that Harrison Ford will be back as the whip-cracking and wise-cracking explorer/archeologist for the upcoming fifth installment of the Indiana Jones franchise, but what about after that? After all, the 75-year-old actor is — *gulp* — a senior citizen, so it’s doubtful that he’ll be able to carry on for much longer before he’ll be reduced to a walker. With Ford reprising his role as Rick Deckard in the upcoming Blade Runner 2049, the aged actor will continue revisiting his iconic past roles as long as he’s able to.

But what of the future? In ten years Ford will be 85. Will he still be cranking out Indiana Jones movies at that ripe old age? Even if they figure out a way to keep him in the franchise by making an aged Professor Henry Jones reminisce on his halcyon days, Ford still won’t be doing much more physical activity than fetching his tea. It’s for this very reason that, no matter what happens, recasting with a young actor is paramount to the future of the franchise.

Ford in Indiana Jones and the Kingdom of the Crystal Skull 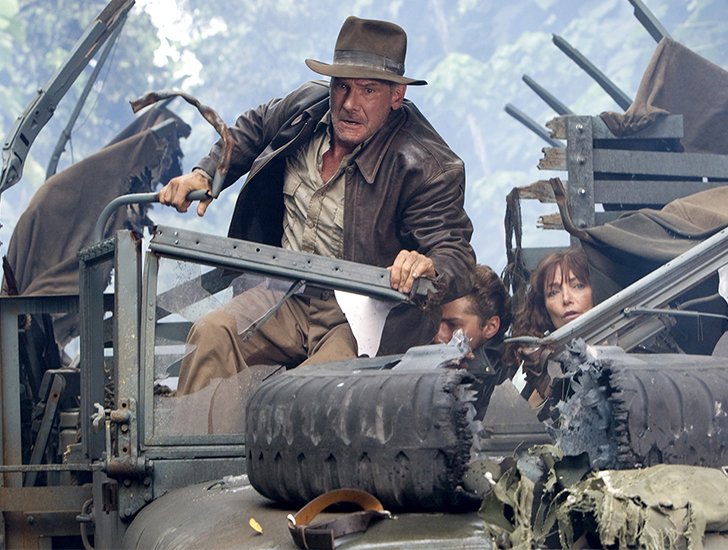 “But what about Shia LaBeouf?” you might ask. “Wasn’t he set up to take over the mantle?” Yes he was, but that didn’t exactly work out how Steven Spielberg envisioned it. Even if his golden boy suddenly decided to stop being a crazy person with a knack for getting arrested periodically, it won’t change the fact that fans hated baby-faced Shia in the role.

So what about Chris Pratt?

At this point in time, this seems like the best and most logical option. Why? There are numerous reasons why this could be considered the definition of ideal casting. 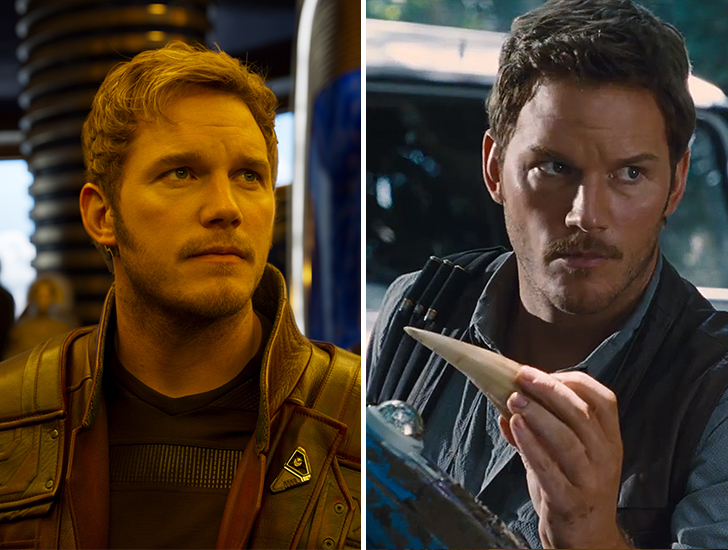 We’ve already seen him carry and lead tentpole franchises like two Guardians of the Galaxy films and soon-to-be-two Jurassic World films. He’s proven to be a box office draw in those films and others such as The Magnificent Seven. This isn’t to say that an actor with huge star power is the only person for the job, but it is a large indicator that it will draw people in — even skeptics — and will hook them enough to keep them coming back for more.

Click on the NEXT PAGE to read the rest of the article!