Guardians of the Galaxy Vol. 2 Has Huge Box-Office Debut

Marvel’s newest comic book big-screen adventure Guardians of the Galaxy Vol. 2 killed it during its May 5 weekend debut. The movie sequel garnered $145 million during its weekend run, a 54% increase over its 2014 predecessor’s debut.

The movie is a sequel to 2014’s Guardians of the Galaxy, a film that did far better than the majority of box-office analysts had originally predicted. The movie industry has been lacking lately with movie sequels in general – especially during last year’s summer season – so this was an overall win for Marvel and the industry in general.

Guardians of the Galaxy Vol. 2 continues directly where the first film left off, with the band of screwball misfits taking on more villainy and bone-chomping monsters. No doubt that this increased success is due to the fact that this film is coming off of such a loved first film – whereas the first Guardians had many people scratching their heads with confusion prior to its release and eventual widespread acceptance. Also, you know, Baby Groot is certainly a large factor. 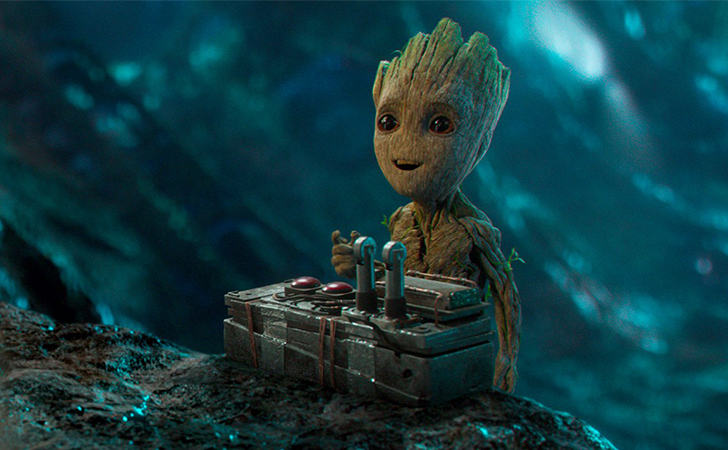 The CGI-heavy blockbuster had a $200 million budget, but as the second-highest opening of the year (behind Disney’s Beauty and the Beast), no doubt Marvel is sleeping easy.

“We spent a lot of time looking at sequels and the idea of sequelitis,” said David Hollis, distribution chief for Disney. “Really, poor quality films have been the thing that has, more than anything, been rejected by consumers over time. The ambition here was to make something that was unbelievably fresh and exciting. As long as we can continue to deliver high-quality storytelling, high-quality world creation, we’ll be in great shape.”

Did you enjoy Guardians of the Galaxy Vol. 2 as much as the first film? SHARE this article if you’re excited about the movie’s success, and check out the behind-the-scenes featurette below!