Anyone who watched television sitcoms heavily during the 20th century were likely on familiar terms with the effervescent Jerry Van Dyke. The comedic actor was 86 when he passed away just this past week.

Throughout his career, Van Dyke was well regarded for his warm, affable nature (he was, after all, the brother of the lovable Dick Van Dyke) and was loved in such shows as Coach, where he played the bumbling Luther Van Dam.

Jerry started out in the entertainment industry when he was given a brief role as the brother of Robert Petrie (who was played by his own brother Dick) in The Dick Van Dyke Show. Audiences were delighted with the blundering brother who was the epitome of shy until gaining a confidence boost while sleep walking. His own talent with the banjo was included in the show, and from there Jerry was on his way to becoming a known star. 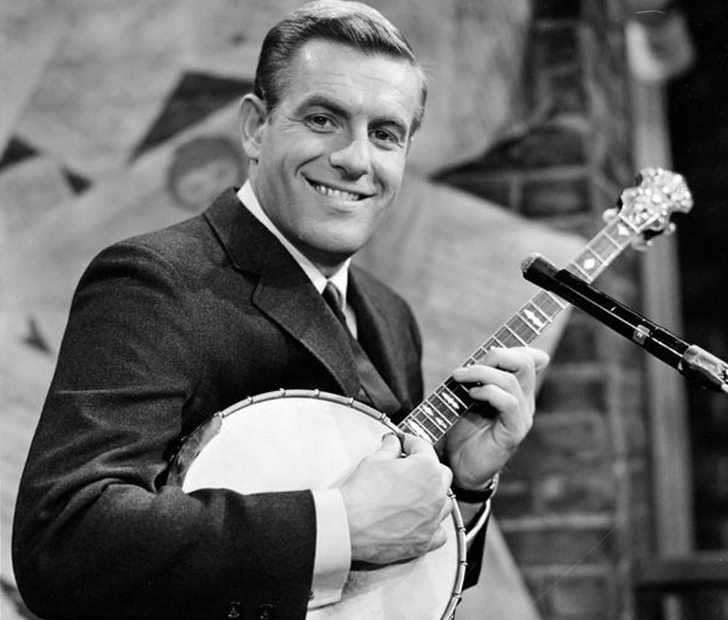 Surprisingly, Jerry turned down two huge buffoon roles in two standout shows — Gilligan on Gilligan’s Island and Barney Fife on The Andy Griffith Show — before settling on the single-season show My Mother The Car. From there the actor spent several decades playing smaller roles on shows like The Love Boat, My Name Is Earl, and The Middle before spending eight years on Coach. His role on the show garnered him four Emmy nominations.

SHARE this article to let everyone know of Jerry Van Dyke’s passing!