The news of the beloved Glee actor’s death last Tuesday came as a shock to all who were fans of seeing him play Puck for six seasons. In a released statement, Salling’s lawyer had the following to say about him: “Mark was a gentle and loving person, a person of great creativity, who was doing his best to atone for some serious mistakes and errors of judgment. He is survived by his mother and father, and brother. The Salling family appreciates the support they have been receiving and asks for their privacy to be respected.”

The 35-year-old hanged himself from a tree near his Sunland home. TMZ reported that authorities were contacted at 3am by a family member who described him as missing. They were called to the actor’s LA home for a “welfare check” on the actor and were then taken to a baseball field where his body was found. Authorities have found no evidence to suggest that the death was anything but a suicide. 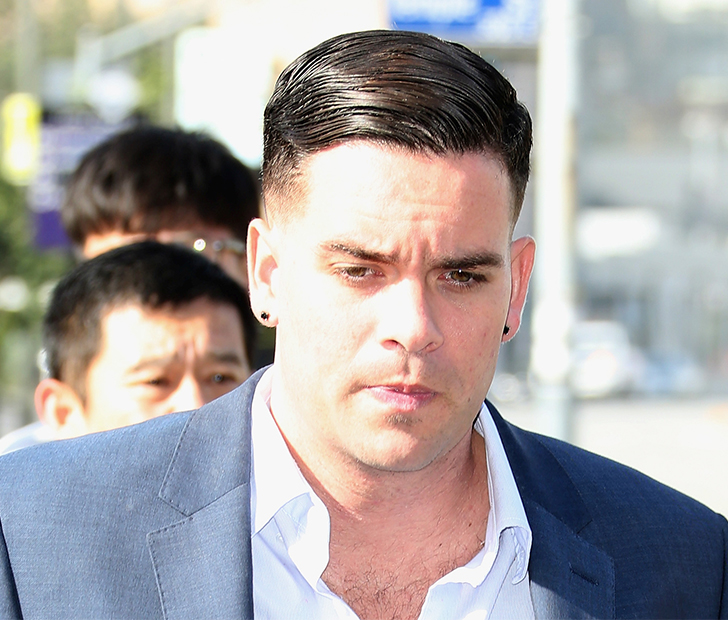 This incident occurred three months after Salling was indicted for child pornography possession. Prosecutors deemed a four- to seven-year prison sentence appropriate enough for the crime, but he was still awaiting a formal sentence. His sentencing was scheduled for March after which he’d be required to register as a sex offender and undergo an extensive treatment program.

SHARE this article with your Glee friends if you’re shocked about Mark’s death!