After dating for nearly a year, Sophie Turner and Joe Jonas revealed to the world that they are happily engaged. The Game of Thrones star and her new fiancé officially announced the engagement on Instagram with a charming photo.

Turner, 21, simply captioned her photo “I said yes,” while Jonas, 28, posted the same shot on his page saying, “she said yes.” The couple has been dating since November of last year, but only notified the whole world of their existence as a duo in January. 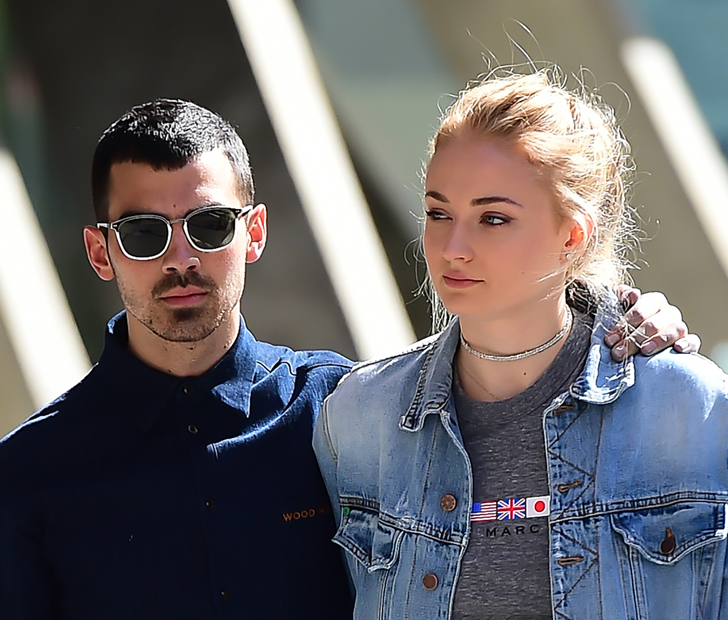 Both individuals have had the unconditional support of their family members and friends as well. Actress Maisie Williams, who plays Arya Stark and Turner’s sister in Game of Thrones, took to her own Instagram page to congratulate her “girlfriend” and co-worker.

“Congratulations to my beautiful girlfriend on her engagement. This is just one of MANY life milestones we’ll share. Love you both #mophie #jophie #holymoly,” she wrote in her post. Her happiness clearly indicates that the two are very close, assuring us they’re practically sisters in real life. 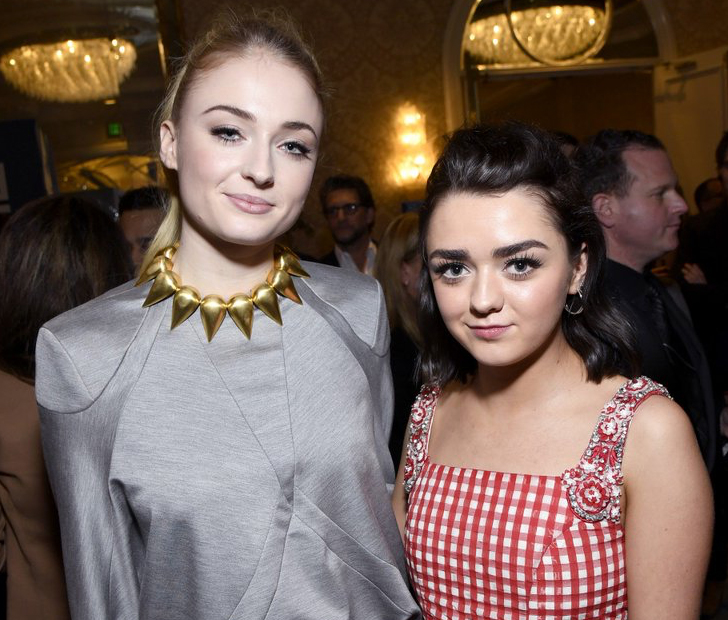 DNCE frontman Joe Jonas received the same sort of sentiments from his brothers as well, with Nick Jonas joining in on the posting fun, also taking to Instagram exclaiming, “Ahh! Congratulations to my brother… and sister in law to be on your engagement. I love you both so much.”

The future husband and wife already have a little one of their own, but for now it’s just the kind with fur. Porky Basquiat is the duo’s adorable Siberian Husky puppy, and he has likely helped Turner and Jonas’ relationship blossom.

Congratulations to the new couple, and here’s to wishing them the best in the future!

What do you think about Turner and Jonas’ engagement? COMMENT below with your reactions, and be sure to SHARE this article on FACEBOOK to spread the couple’s announcement!