Game of Thrones’ Sophie Turner Has Been Asked To Lose Weight

Slim and trim women have always been a staple component of film and television, but Game of Thrones actress Sophie Turner has had enough of the concept of super-thin and flat-stomached actresses. This comes after studio executives and film bosses have asked the 21-year-old to shed some pounds — not for any particular role that requires a slim physique, but simply for the sake of getting more roles in the future.

“I was consumed with thoughts on weight and the idea that you have to be skinny to be an actress,” she’s said, “and that I wasn’t skinny enough to get jobs. There are often times when I have done jobs and they’ve told me that I have to lose weight, even when it has nothing to do with the character. It is so f***ed up.” 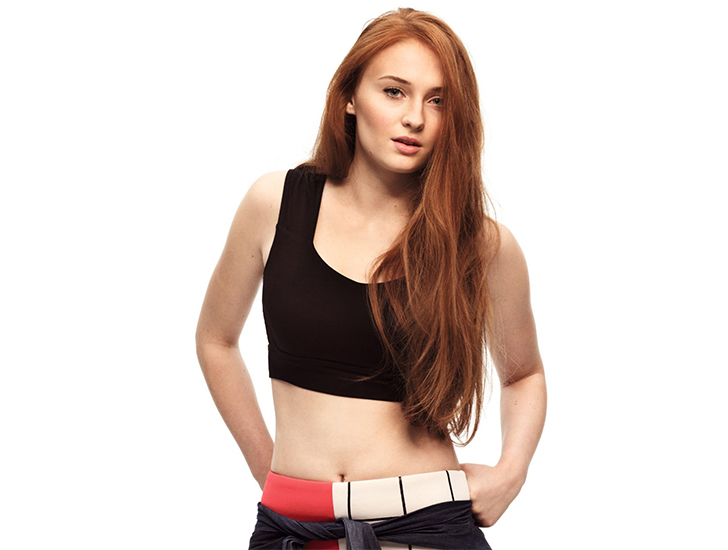 At a leggy 5’9”, Turner already has a very slim build. At such a height, 140 pounds is absolutely nothing to be ashamed of — in fact, it’s an ideal that any woman of her build and age would strive for. It’s for this reason that she took the suggestions of losing weight so personally.

This wouldn’t be the first time that the English actress has had to combat Hollywood body stereotypes and their ilk. While at one moment she rails against the injustices of Hollywood beauty and popularity, in the next moment she also acknowledges how it’s worked to her benefit.

“A lot of what I have achieved is about timing and luck, but it is also, and I hate to say it, about a big social-media following. I auditioned for a project and it was between me and another girl who is a far better actress than I am, far better, but I had the followers, so I got the job. It’s not right, but it is part of the movie industry now.”

COMMENT below and let us know what you think of this, and make sure to SHARE this article if you’re a Sophie Turner fan!