Can you feel it? We’re mere days away from the premiere of the long-awaited season seven, and fans are waiting with bated breath to see what our favorite characters will be up to — who’s going to kill whom, who will betray whom, who’s going to hook up with whom, etc. It’s all very tumultuous.

The upcoming season will also continue Jon Snow and Sansa’s reunion after spending virtually the entire show on different hemispheres of Westeros. If Jon Snow actor Kit Harington is to be trusted, though, it won’t all be happiness for Jon and Sansa. After all, the two never really were all that close, and it’s no stretch to assume that Sansa — a true Stark — would feel some sense of bitterness towards Jon for assuming his place as King in the North. 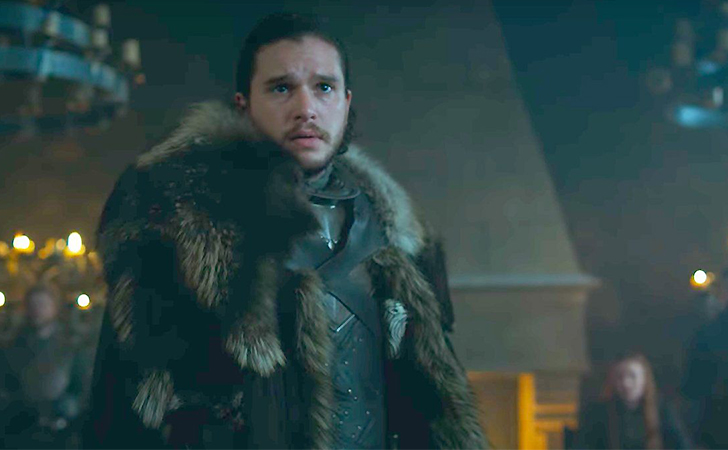 “There is definite tension between [Jon and Sansa] right from the first scene,” Harington states. “There are the same problems — she questions his decisions and command; he doesn’t listen to her. But as far as where that goes or takes them or how dark it can get, we’ll see. It gets past sibling squabbling, it gets into two people power struggling.”

Rivalry is pretty par for the course in Game of Thrones, but so long as it doesn’t end with bloodshed I’d say that Jon and Sansa are pretty justified in their tense feelings for each other. So long as they unite once the White Walkers descend on Winterfell, they might be safe….maybe.

SHARE this article if you’re just counting down the days for Game of Thrones season seven!