Here we are, at the middle of yet another pivotal season in the always-dire Game of Thrones. Despite us reaching the mid-season a bit sooner than in past seasons, it feels as if so much more has transpired in two fewer episodes. Cersei gripping the iron throne with an equally-iron fist, Daenerys stepping foot on Westeros for the first time in Thrones history, Jon Snow reluctantly embracing his role as the King in the North, and Sansa coping with the tension of control between herself and her half-brother as well as dealing with the scars from her previous suffering….and those are just the main storylines.

As the deathly winter inches its way closer to the characters we love, the ultimate power struggle for the throne and its entitlements reigns supreme. It seems like every time you have a set of people pegged down as the main contenders for the crown, the show throws a monkey-wrench into the whole equation. Petyr Baelish has always been the man with devious but subdued intentions, but how will he use his tenuous relationship with Sansa for his overarching goal of winning the iron throne? And does Varys’ comment about common folk being given a taste of power mean that he could be the x factor in the whole equation? 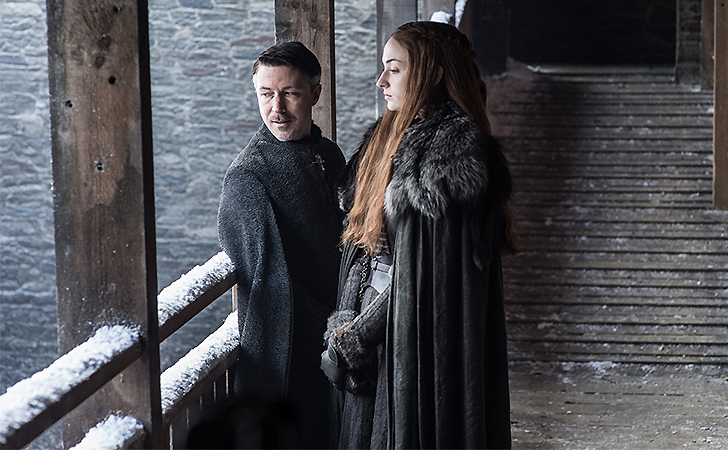 Meanwhile, Arya Stark — after spending the last five seasons away from home — is finally making her way to Winterfell. As a trained assassin, it’s been too long since she’s embraced herself as a Stark of Winterfell instead of “no one,” and it surely speaks to all fans to say that her return home will mean a large part of her past long forgotten will be reforged into who she is.

Of course, she’s not entirely back. Her brief encounter with Nymeria — another first since season one — was an all too disheartening reminder that Arya has forever lost a part of her soul. Her parting words, “That’s not you,” were as sorrowful as they were poignant. The wolf she once called friend is gone, just as the girl who once playfully climbed the walls of Winterfell much to the chagrin of her parents is also gone. 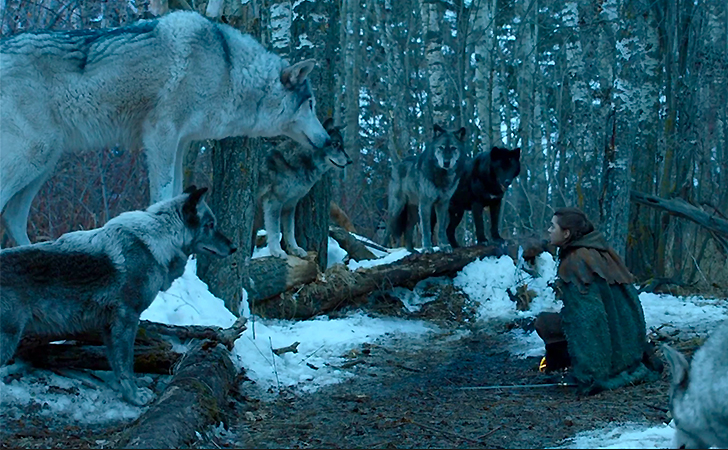 Speaking of Starks and Winterfell, this season also marked another first time — Bran returning home. Yes, indeed, for the first time in way too long, the Starks are coming home! Though his return wasn’t triumphant, and his interaction with Sansa was colder than the winds of winter itself, it’s more than likely a precursor to things that will unfold in the very near future.