Practically overnight, Gal Gadot went from that actress in the Fast and the Furious who played Wonder Woman in the Batman/Superman movie to being a megastar and a feminist icon. In its first month of release, Wonder Woman has been gouging huge tread marks in the box office as well as gaining an enormous amount of respect from both fans and critics alike, something that rarely happens.

While she may play a superhero in the movie, Gadot’s social media is a large indication of her real-life superpowers. She was five months pregnant during the later stages of filming and gave birth to her second daughter in March. 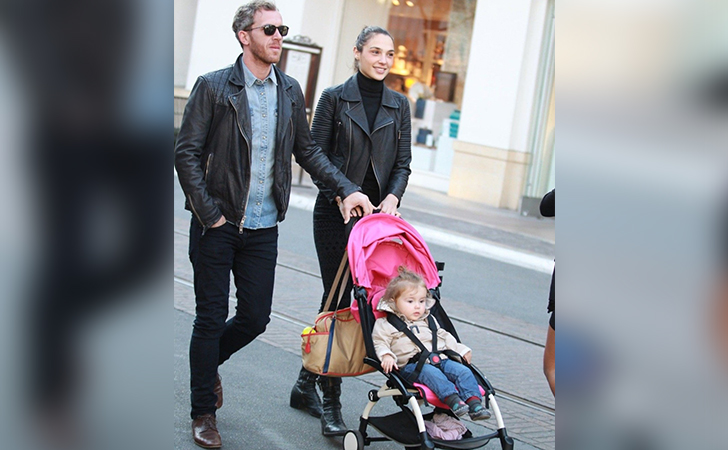 In the few months since, Gadot has shed some light on the rigmaroles of twice-motherhood. Though she seems to be taking it like a champ, we’re pretty sure that her intense workout routine and four months filming on location is suddenly starting to look desirable compared to being a mother!

One of her Instagram posts describes both the hardships and joys of being a mom:

Sleepless night , colic 3 months old baby and an early wake up by my 5 year old. Went to the garden to get some fresh air with my coffee to help me wake up and now watching The Cat In The Hat with my daughter. It always amazes me how the most simple things are the ones to make us the happiest . ? taken by my other sleepy half @jaronvarsano ????????❤??

Click to the NEXT PAGE to read about Gal Gadot’s husband!