Game of Thrones Are in the Works

With the seventh season of the juggernaut HBO series Game of Thrones set to premiere this July, fan anticipation for the show’s storyline of ultimate villainy versus, well, less severe villainy is at an all-time high. Who will reign supreme on the much-coveted iron throne? Will Daenerys be a commanding ruler, or will she succumb to the same dictatorship tendencies that plagued her father? What’s going on with the White Walkers? And just what exactly is Bran’s role in all of this?

While we wonder and speculate as to how this story is going to unfold, the busy folks over at HBO are hard at work planning on not one, not two, but four different spin-off series! Usually anything spin-off just screams “cash grab,” but in this case I think it’s safe to say that we really do need some more stories from Westeros – especially given the fact that there are only 12 episodes left in the remaining two seasons. 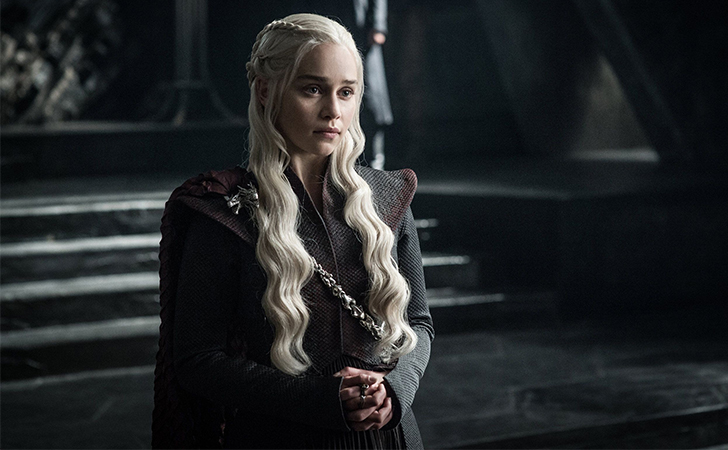 A spokesperson from HBO says that there is no current timeline for these projects’ developments. “We’ll take as much or as little time as the writers need and, as with all our development, we will evaluate what we have when the scripts are in.” Dan Weiss and David Benioff, the current show-runners and producers, are attached to work on all four projects, as is the show’s original creator, George R. R. Martin.

Although the time period of these shows are unclear (whether they’ll take place following or prior to the events of Game of Thrones), it might be safe, for now at least, to lay to rest the fan theory that the show ends with Westeros in total ruin by the devastation of the White Walkers.

Are you excited by the prospect of spin-off series? SHARE this article with your friends if you absolutely cannot wait for Game of Thrones season 7, and check out the trailer for the upcoming season below!