Fans Reveal Who Some of the Nicest Celebrities Are

It’s unfortunately all too common to hear about celebrities today who don’t give a crap about their fans and find them absolutely unworthy of their time (we’re looking at you, Bieber), but a recent Reddit thread asked users “Which celebrity is genuinely nice?” which has since gathered numerous responses.


Here are some of our favorites: 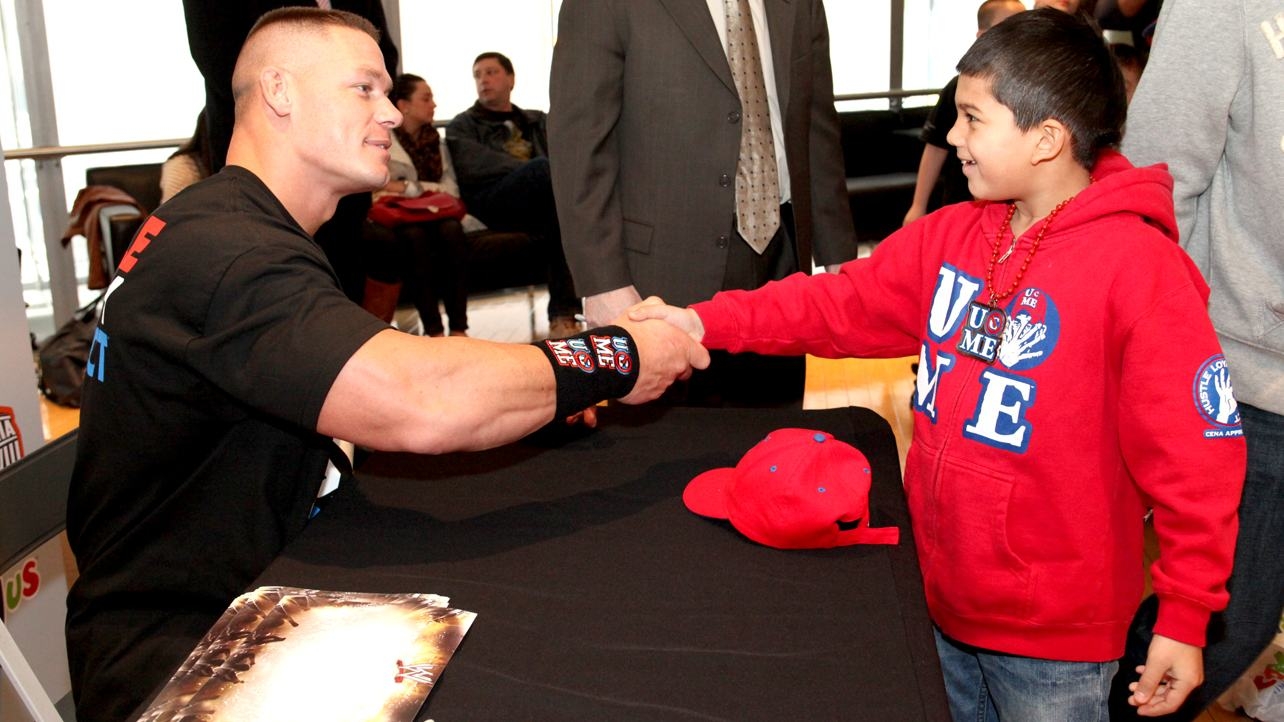 “John Cena was really cool when I met him at a mall thing. Stayed for eight hours to meet all the people lined up to see him.” — SpurlieBird 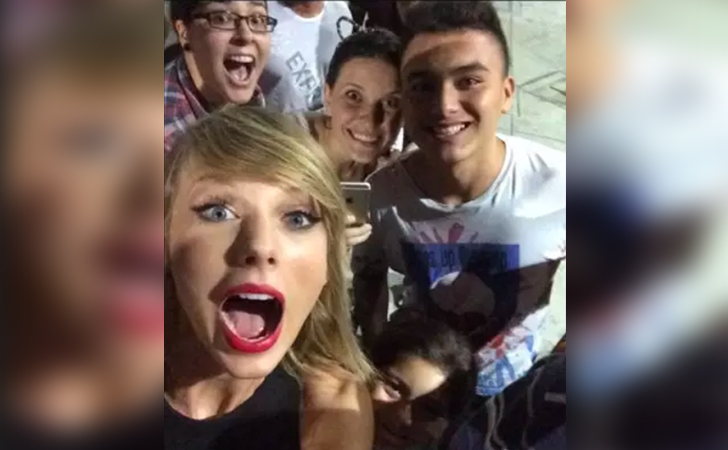 “I wasn’t even a fan until I met her. I went to a concert with my friend, who is a super fan, We got picked for the T-Party, which is like a backstage party after the show. She came around to everyone there and spent a few minutes talking with each person. You can tell she genuinely cares about her fans.” — princessblowhole 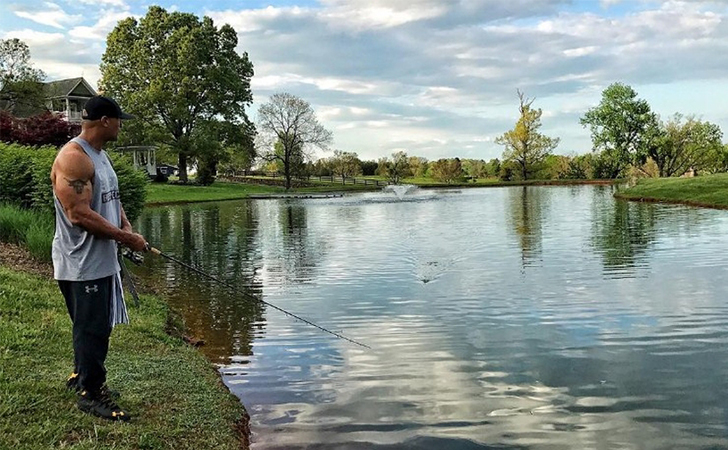 The Rock is known for being a teddy bear and just a sweetheart of a guy, and this Reddit user completely agrees:

“My cousin took his son to a WWE event for his birthday and then fishing the next day along the river. While they were fishing, The Rock appeared out of nowhere, ready to go fishing with his cousin. The four of them spent the entire day together, the Rock bought them lunch, hung out. It was an epic experience especially for my cousin’s son who just turned 12.” — Earimo 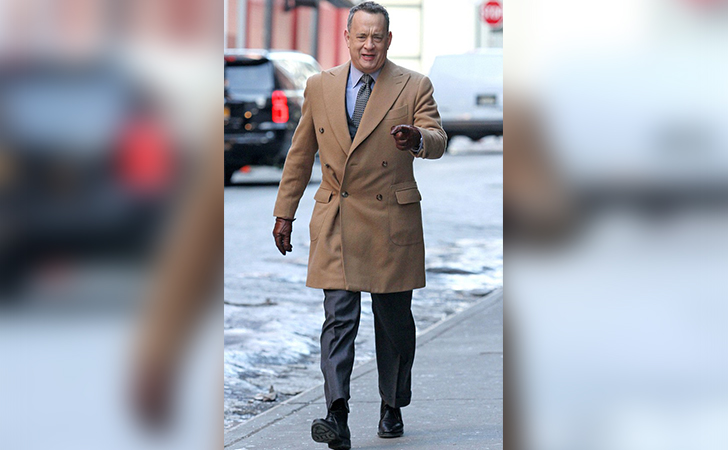 “My friend is an Uber driver and told me one day that he was sitting at a stoplight and saw Tom standing on the sidewalk. For some reason he decided to shout “Hi, Forrest!” at him, and Tom gave him this wave”: — strengbt

Click on the NEXT PAGE to read more comments about friendly celebs!