There is no doubt that Emma Watson is one of the world’s favorite superstars. Not only do they love her in the movies, they love her period. That’s because the PR runs high with the Beauty and the Beast star.

Stars often worry themselves sick over PR. They go out in public looking top notch all the time. Not a hair out of place. They’re wearing the latest big name designer. They try to wear a smile and look at every camera snapping pictures.

The thing about Emma Watson is it comes so naturally. She connects with her fans on levels other stars wouldn’t even try. She gets personal with them while many other stars can’t be bothered.

The latest news that’s going around about Emma is that she helped a student study for her biology exam. That’s really not what happened at all. But what she did do is phenomenal enough.

One Of The World’s Favorite Darlings 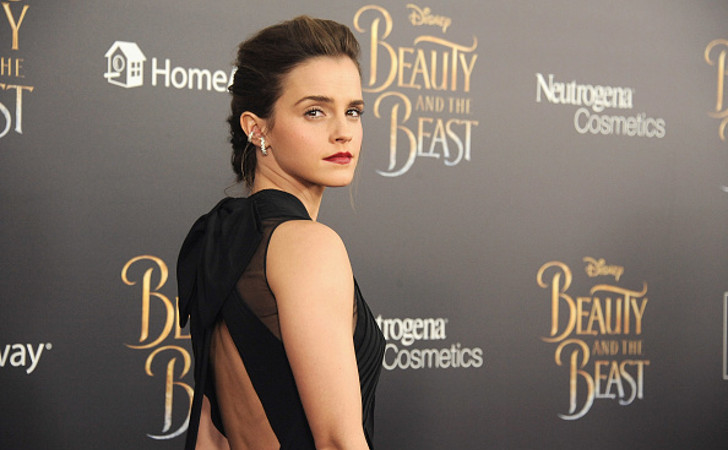 Therese Kiara is a Filipino student who missed out on a trip with her mother to New York because she had to study for a biology exam. She could have taken her books with her and studied in the hotel room. That way she would have been able to meet Emma Watson in person. But fate would have it go a totally different way. 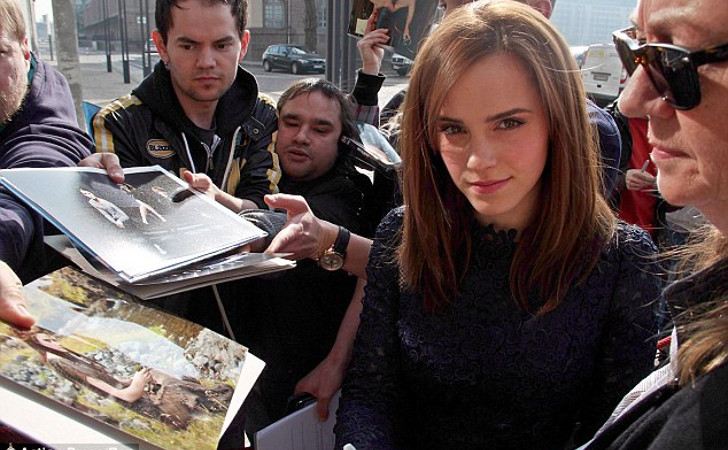 Her mother made the trip and can you imagine, happened to bump into Emma Watson. Instead of asking for an autograph or a selfie, Therese’s mother immediately thought of her daughter. What happened next is something any fan would freak out over!

What Would You Do If This Happened To You? 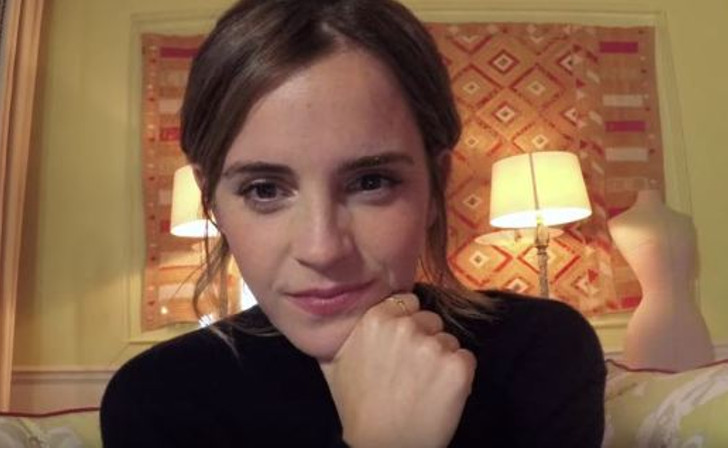 Therese received a FaceTime call from her mother and stopped studying to see what her mother wanted. After a few seconds of standard hellos, Therese got the surprise of her life when her mother asked Emma if she wouldn’t mind popping in the picture.

FaceTime With Emma: That Could Be A Show 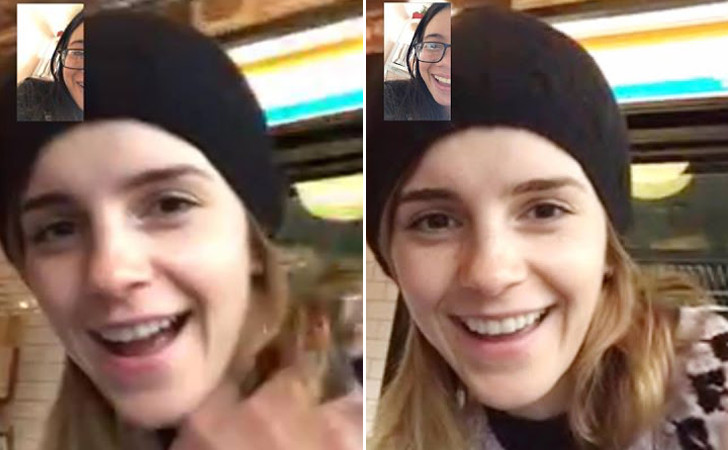 Emma said, “Sure!” Then she looked in the camera and said, “Study hard.” Therese was thinking quick and caught a few snapshots of the moment. No one would have believed her. We live in a day and age where people demand photos or it didn’t happen. Well, Therese has the proof and it’s going viral with thousands of shares so far.