Ed Sheeran Was Spotted Wearing A Ring, But He Assures Fans He Isn’t Married.

When Ed Sheeran recently announced that he got engaged to his girlfriend of two years and childhood friend, Cherry Seaborn, fans went crazy. It was a mixture of excitement and happiness, with a few notes of sadness from the fans that were still hoping to become Mrs. Sheeran themselves. It’s not terribly uncommon for celebrities to steal away and get married in private ceremonies, or just elope altogether, so when he was spotted wear a silver ring on his finger the rumors starting flying.

However, Sheeran recently set the record straight when he was walking the red carpet at the 2018 BRIT Awards. When someone inquire about the ring, he said, “I never saw why men didn’t wear engagement rings. It’s the same commitment either way. Cherry made it for me herself out of silver clay. I really like it.” 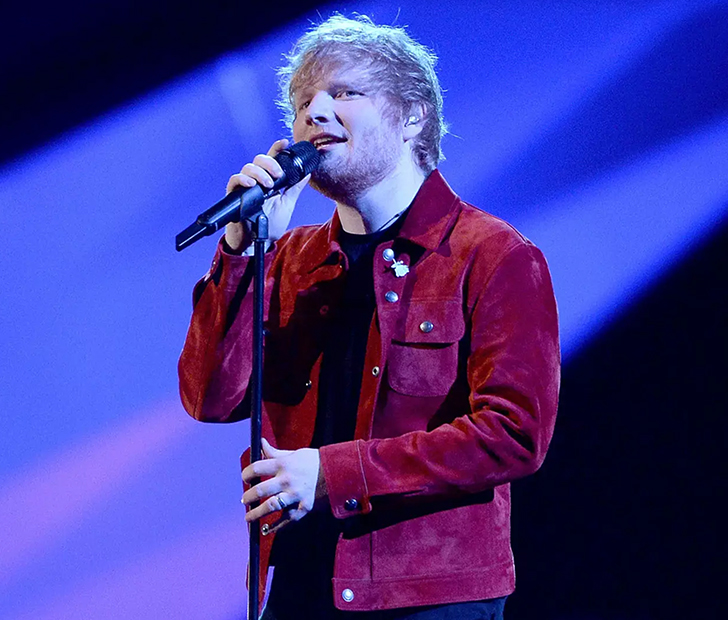 A source close to the singer said that Sheeran is, “amused by the fuss [the ring has] caused, however has no intentions of taking it off.”

While he was on the red carpet, the star set to rest another rumor that he would be performing at Prince Harry and Meghan Markle’s wedding. “They asked, ‘If you were asked, would you say yes?’ And I was like, ‘Of course.’ But journalists like, everyone’s like, ‘He’s playing it!’ But no one’s looked at my tour dates. I’m in Ireland, I can’t do it,” he explained. “I haven’t been asked either.”

For the time being, it looks as if there are no weddings in Sheeran’s foreseeable future that he will be in or attending.