Christopher Nolan is truly a master tactician of filmmaking. If his experimental movies like Memento or his high-concept movies like Inception and Interstellar haven’t convinced you of that, then perhaps the cultural phenomenon that is the Dark Knight trilogy will suffice as examples of his adeptness at crafting intricate narratives and weaving them into audacious plots with brilliant concepts. When a Nolan film arrives in theaters, it’s an opportunity you relish to behold.

His newest film — his first-ever “based on true events” project — has no lack of those intricate themes and grand storytelling, but never does it become too large and bombastic for its own good. It is, at its core, a film about survival against the most incredible odds. 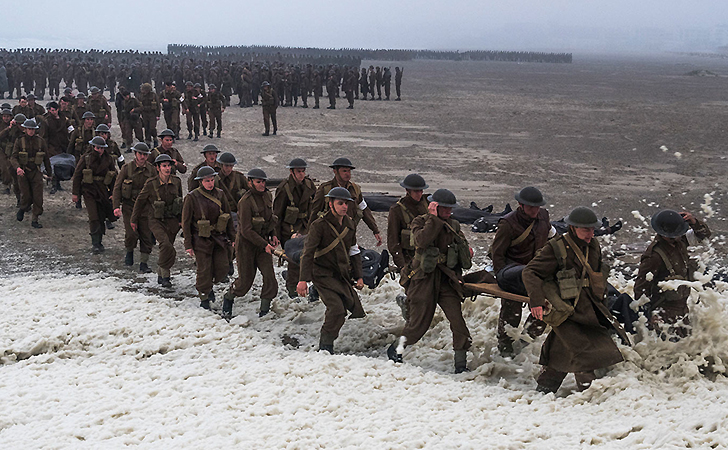 Filmmakers have brought to life through cinema, endless facets and accounts surrounding World War II. From the European venue to the Pacific venue to the Jewish concentration camps, it always leaves you in awe how many different stories there are to tell from four years of conflict. The story of Dunkirk — a small stretch of beach in France where 400,000 British, French, and Belgian troops held out for an entire week for evacuation — may not be as thrilling, but it’s no less fascinating.

You’re immersed from the start, and for the movie’s entire runtime you stray from the beach only to the sea and air surrounding it. Its pulsating tone thrusts you into the conflict and relentlessly bombards you with some of the most terrifying gunfire you’ll ever experience in a theater — especially if seen in the thunderous IMAX format. Like an actual salvo of gunfire, the action barely lets up for more than a few minutes at a time. 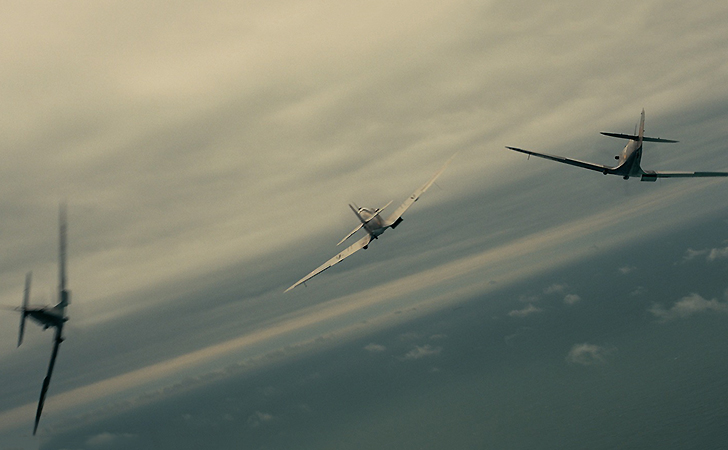 Click on the next page to read the rest of the review!