Disney World has recently been making huge changes to their parks and surrounding properties. In addition to shutting down iconic rides and shows to make room for bigger and better things, they’ve also updated some of their older rides to keep up with current technology. 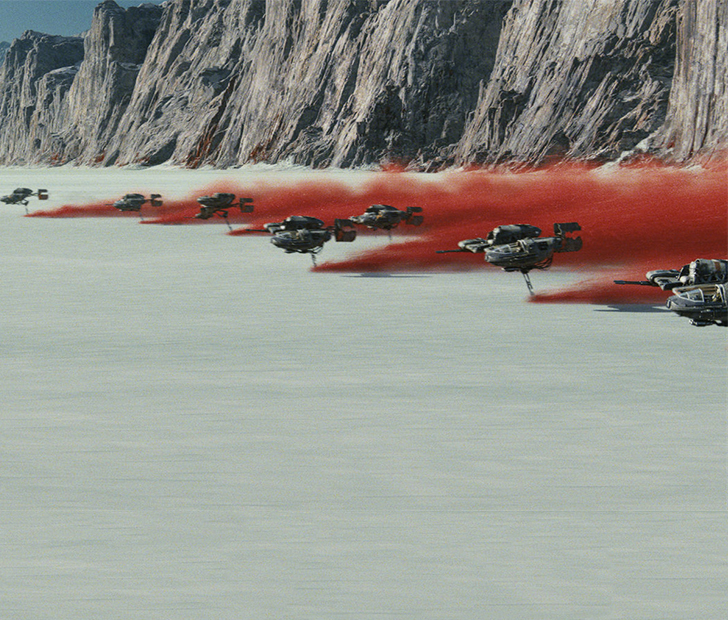 Following the release of the last and final trailer for Star Wars: The Last Jedi earlier this month, it has been confirmed that there is a new scene being added to the ride at both Disneyland and Disney’s Hollywood Studios on November 17, then in Disneyland Paris on November 22 and Tokyo Disneyland on December 15.

The scene will take place on the dry, desert planet of Crait that will be introduced in the new Star Wars film.

Click the NEXT PAGE to watch the trailer and view the scene at minute 1:55!