People were devastated to hear of the missing boy who suffered an alligator attack while on vacation at Disney World with his parents one year ago. While animal attacks range in the thousands every year across the world, the story was particularly tragic considering that the boy was only two years of age and the fact that it took place at the Happiest Place on Earth. 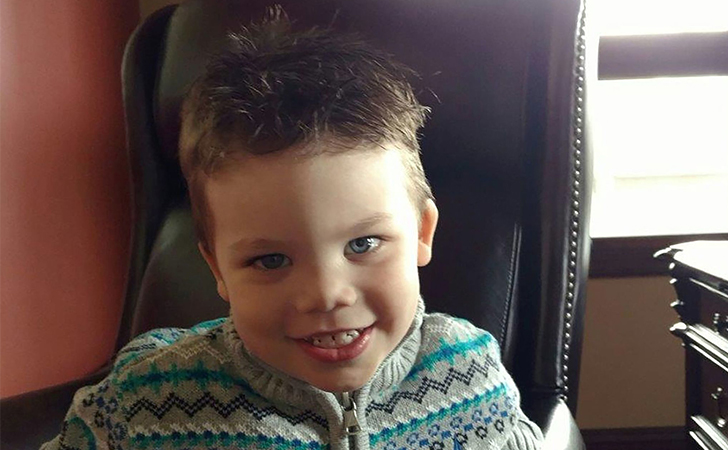 In memory of such an unfortunate and dreadful situation, Walt Disney World is planning on constructing a lighthouse in Lane Graves’ honor. The lighthouse symbol was adopted by The Lane Thomas Foundation, an organization founded by Lane’s parents which aids families with non-medical expenses for children in need of live-saving organ transplants. The lighthouse can be found on the organization’s logo.

The resort heads have yet to announce the location of the lighthouse. “To provide continued awareness of the foundation and its mission, we’ve commissioned an original sculpture of the lighthouse the foundation uses as a symbol of love and hope, to be installed on our property this summer,” said George A. Kalogridis, president of Walt Disney World Resort.

SHARE this article if you think this is a touching move by Disney! You can find the original news report of Lane’s disappearance below.