Walt Disney Parks and Resorts chairman Bob Chapek recently revealed at the D23 Expo that Disney Cruise Line is planning on adding three more ships to their current roster of four ships. This means one more ship added from a previous announcement that two ships were undergoing construction for a 2021 and 2023 release.

“We decided two ships wouldn’t be enough to hold all of the exciting new experiences we have been dreaming up to take family cruise vacations to a whole new level,” Chapek said.

This new ship is part of the same series and will be assembled at the Meyer Werft shipyard in Papenburg, Germany along with the other two. 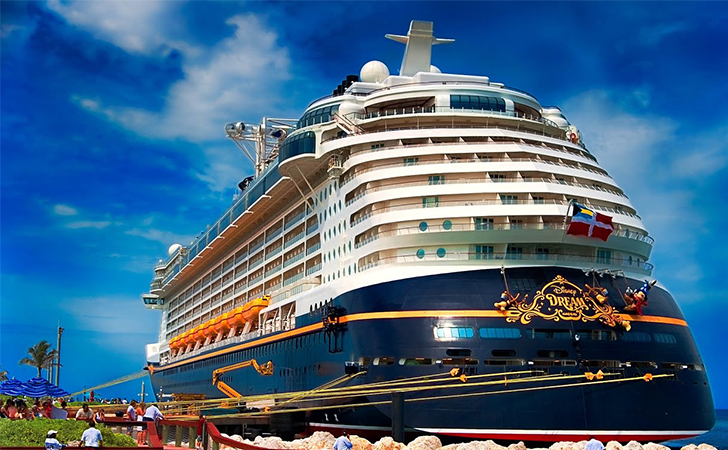 When completed, the ships will weigh a hefty 135,000 tons, which is a bit larger than the two most recent ships — Disney Fantasy and Disney Dream — which weigh 130,000 tons. They’ll still have the same number of cabins as the aforementioned ships — 1,250.

Bob Chapek also revealed that these new ships will have experiences fresh and unique to themselves that will include “immersive Disney storytelling, world-class family entertainment, and imaginative innovations that are fantastically fun and uniquely Disney.”

Unlike any of the previous ships, however, the newer models will be powered by liquefied natural gas.

SHARE this article if you’ll be booking a cruise on one or all three of these cruise ships! Also, be sure to click to the next page to watch a cool video of the Disney Cruise Line!