Disney Is Ending Netflix Deal and Starting Their Own Streaming Service

Ever since Netflix started offering movies that people are actually interested in, their membership has skyrocketed to astounding numbers to the point where they’re now the number one streaming service in existence.

Properties like the Disney, Marvel, Star Wars, and Pixar movies as well as Disney Channel content have become a staple component of the service, but Netflix is now finding itself with a major road bump as Disney has announced that they’re breaking off from the streaming giant. If that wasn’t hard-hitting enough, Disney is also planning on launching a streaming service of their own by 2019.

Following this date, no Disney-related brands will be available on Netflix. The new streaming service will include not-yet-released films such as Toy Story 4 and Frozen 2. Disney is also planning on releasing an ESPN streaming site to combat the declining number of TV subscriptions.

In order to make this reality possible, Disney is turning to streaming tech company BAM Tech (Disney currently owns 75 percent of its shares, valued at $2.5 billion). Says Disney CEO Bob Iger: “This acquisition and the launch of our direct-to-consumer services mark an entirely new growth strategy for the company, one that takes advantage of the incredible opportunity that changing technology provides us to leverage the strength of our great brands.”

Netflix has since confirmed that this will not affect their deal with Disney concerning the various Marvel television properties the service currently offers, such as Daredevil, Jessica Jones, Iron Fist, Luke Cage, or The Defenders, so comic fans can breathe easily. 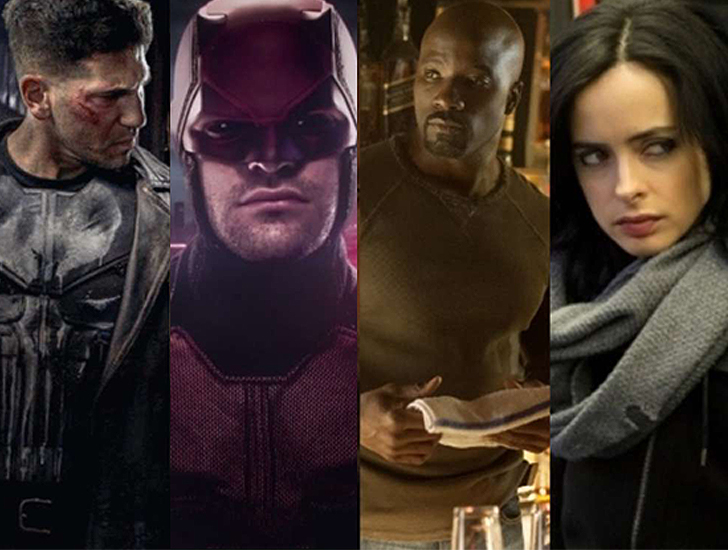 Netflix stock fell five percent following the announcement (as did Disney stock). This seems justified considering that Disney was a large content provider and Netflix operates at the mercy of their providers. Analyst Michael Pachter has speculated that this move could push other providers to split off on their own in the near future, adding, “Investors think Netflix has all the leverage. But it’s the content owner who has all the leverage, and Disney showed that today.”

Is Disney making the right decision in this situation? COMMENT below and tell us what you think, and make sure to SHARE this article!