The Walt Disney Company has been following a pattern of acquiring the companies that are their direct competition, in an attempt to expand their film franchise repertoire and become one massive super-company. Back in August 2009, Disney bought Marvel for $4 billion followed by the purchase of Lucasfilm in 2012 for around the same amount.

After a drawn out negotiation with Rupert Murdoch’s 21st Century Fox, it was officially announced today that Disney now owns all of Fox’s entertainment assets after paying a mere $66 billion for them. 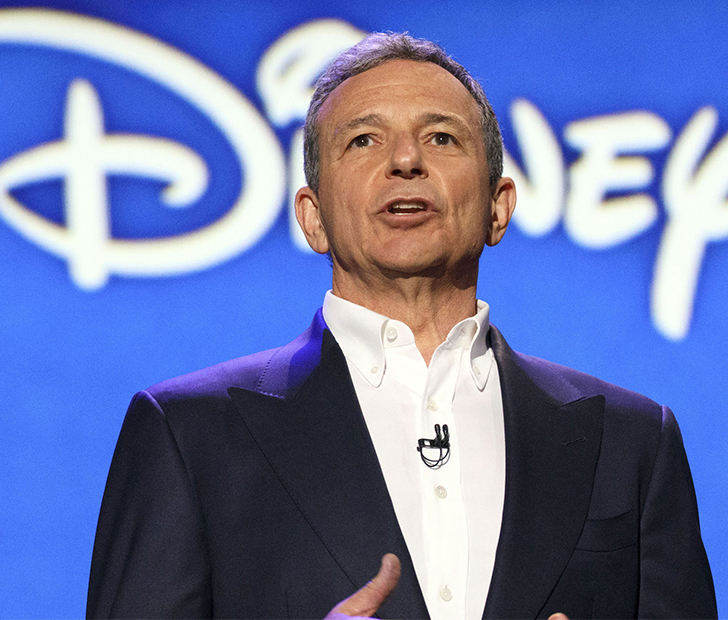 In a statement by Disney’s CEO, Bob Iger, he said, “The acquisition of this stellar collection of businesses from 21st Century Fox reflects the increasing consumer demand for a rich diversity of entertainment experiences that are more compelling, accessible and convenient than ever before.”

This will understandably have an effect on the film industry and has already raised multiple questions of what changes we’ll be seeing at box offices in the future. However fans of the Marvel Cinematic Universe and franchises such as X-Men and Fantastic Four may be seeing some crossover films in the near future. Knowing Disney, they’re sure to have multiple projects already in the works.